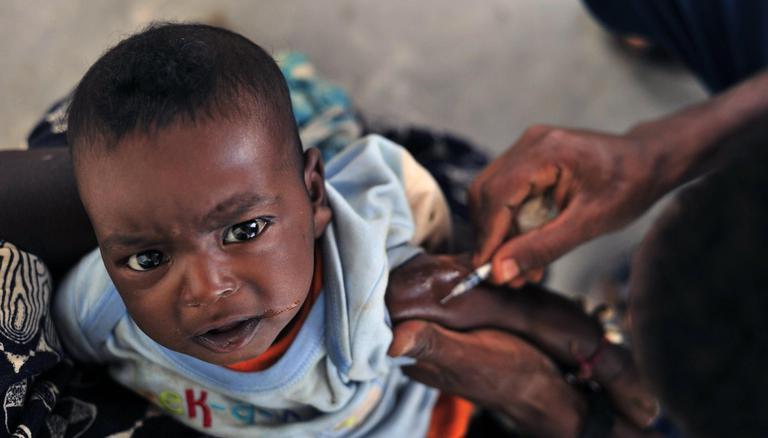 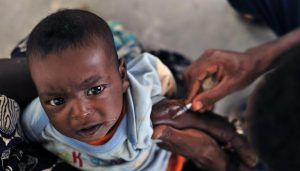 Cuba became the first country in the world to vaccinate children from the age of two against COVID-19, using home-grown jabs not recognised by the World Health Organisation. The communist island of 11.2 million people aims to inoculate all its children before reopening schools that have been closed for the most part since March 2020.

Countries such as China, the United Arab Emirates and Venezuela have announced they plan to vaccinate younger children, but Cuba is the first to do so. The Cuban vaccines, the first developed in Latin America, have not undergone international, scientific peer review.