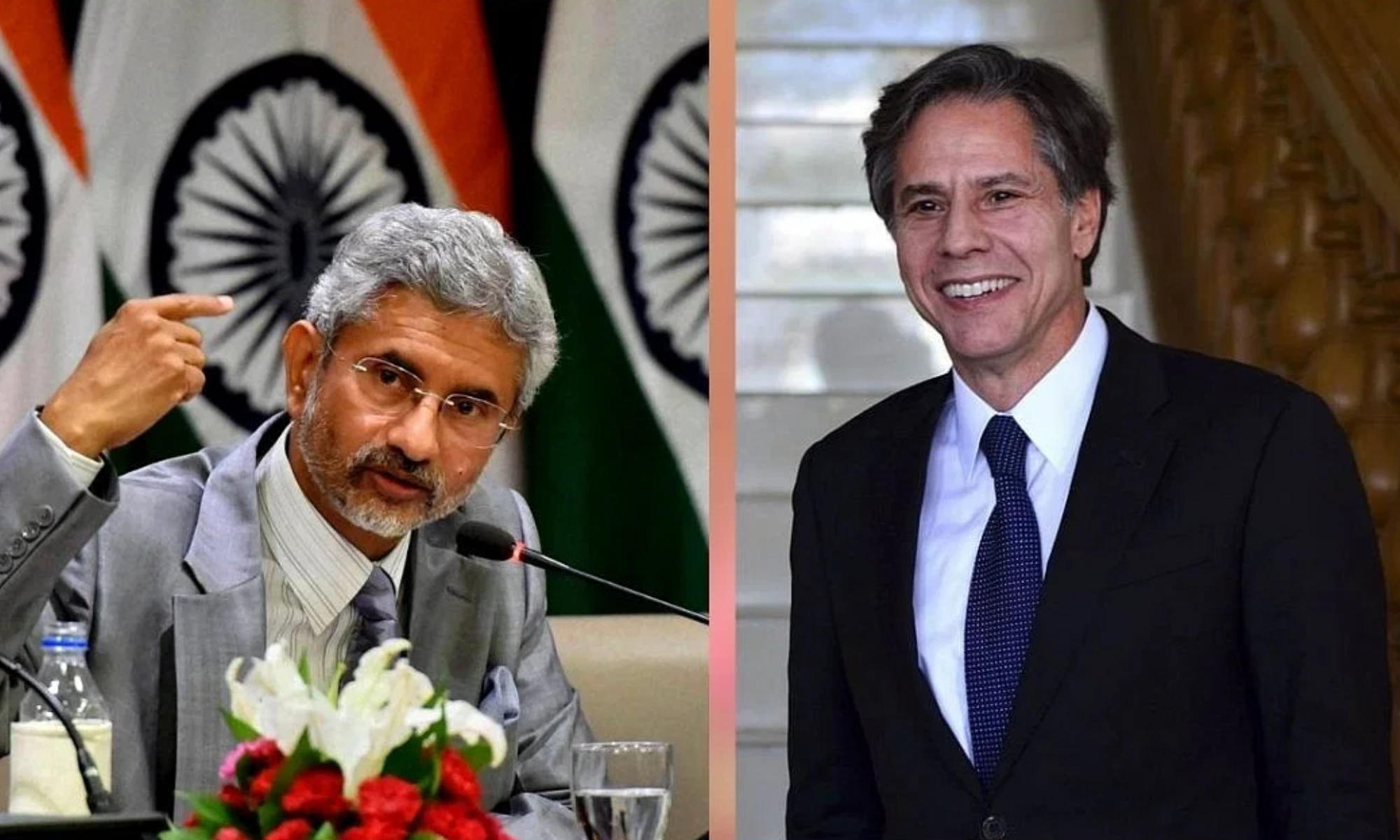 Cyprus is an island country in the eastern Mediterranean Sea that has been divided into the Republic of Cyprus (ROC), which has a majority of Greeks, and the Turkish Republic of Northern Cyprus since the Turkish invasion there in 1974. (TRNC).

The TRNC is only recognised by Turkey, while the ROC, which claims two-thirds of the island, is recognised globally. Ethnic conflicts between the island’s Greek and Turkish residents have also long plagued it. Reunification negotiations and even two-state agreements have not advanced much in the 48 years after the island gained independence from the British.