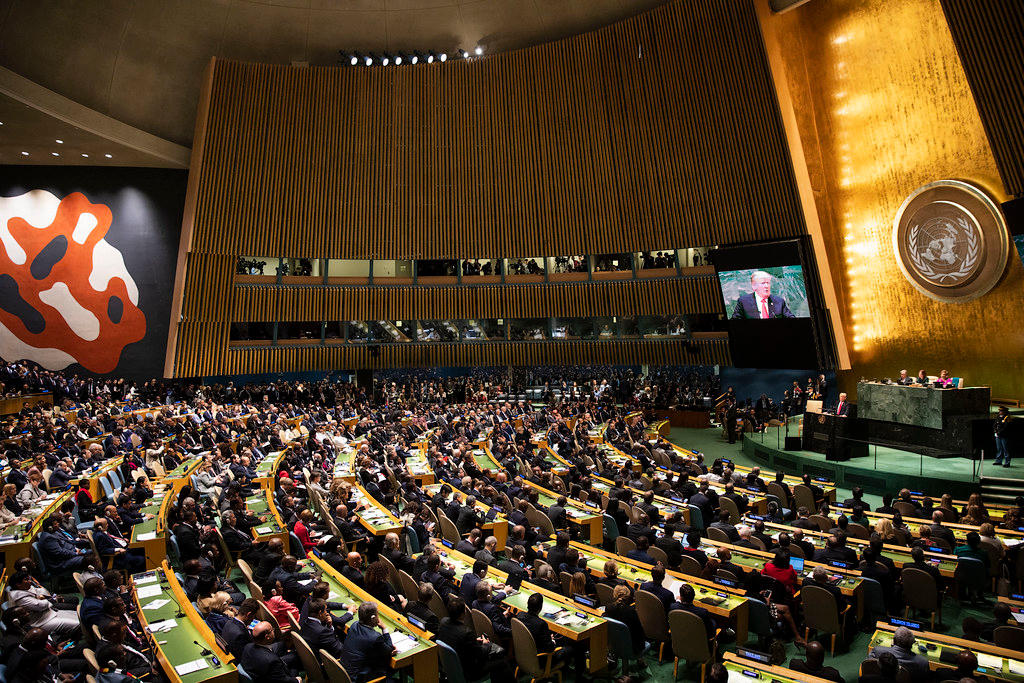 Following Russia’s suspension due to allegations of horrendous rights violations by Russian military in Ukraine, the United Nations General Assembly unanimously opted for the Czech Republic to replace it on the world organization’s primary human rights council.The Czech Republic was the only contender for a seat on the Human Rights Council, which has 47 members. A successor for Russia has to come from an East European country because seats on the Geneva-based council are divided among regional groups.