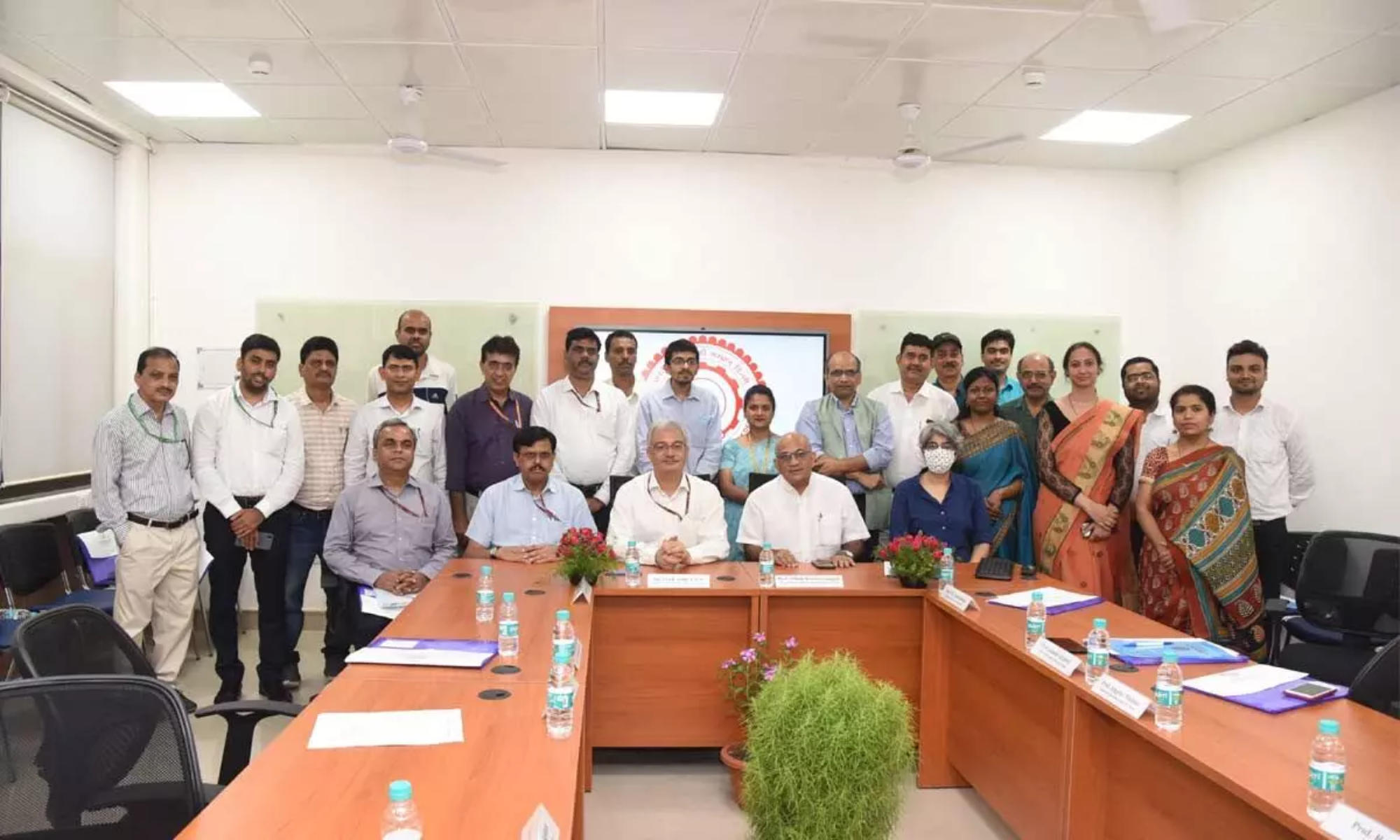 A new census workstation has been unveiled by the Indian Institute of Technology (IIT) Delhi in the Economics Lab of the Department of Humanities and Social Sciences. The Census Data Workstation was officially opened by Dr. Vivek Joshi, the Registrar General and Census Commissioner for India. According to Dr. Joshi, the new workstation aims to make it easier for academics and researchers to access census microdata. Additionally, it will contribute to raising awareness of the enormous amount of data that was gathered during Census activities.