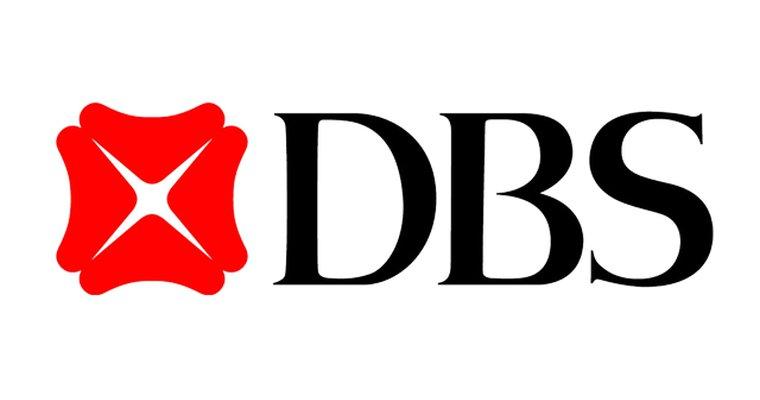 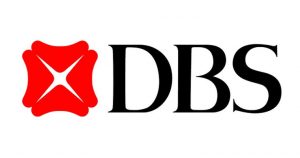 DBS Bank has been named by Forbes in their list of World’s Best Banks 2021. DBS was ranked #1 out of 30 domestic and international banks in India for the second consecutive year. This is the third edition of the ‘World’s Best Banks’ list by Forbes, conducted in partnership with market research firm Statista. Over 43,000 banking customers across the globe were surveyed on their current and former banking relationships. The customer survey rated banks on general satisfaction and key attributes like trust, digital services, financial advice, and fees.