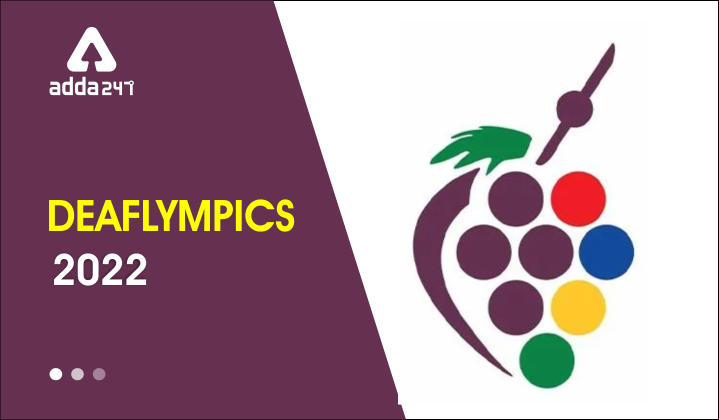 The first-ever Deaflympics was held in Paris in 1924 which was the first-ever international sporting event for athletes with disabilities. The game started with 148 athletes from 9 European countries competing in the international silent games in Paris. From 1924 to 1965 this game was called the international games for the deaf but from 1966 to 1999 these games were known as world games for the deaf, it was also referred to as the world silent games. Deaflympics is the current name of the World game for the deaf since 2001.

This year 24th Deaflympics is held in Brazil, in which India has also participated. From India Dhanush Srikanth won gold medal, and Shourya Shaini won a bronze medal in the men’s 10’m Air Rifle event. The Indian badminton team also won the gold medal by 3-1 against Japan in the finals. Currently, Ukraine is leading with 19 golds 6 silvers, and 13 bronze medals whereas the USA is second with 6 golds to silvers and 7 bronze medals. India till now is in 8th place with two goals and one bronze medal. Deaflympic is held in Caxias Do Sul, in Brazil. It was started in May 2022 and the closing rates are 15th May 2022. This year 72 nations have participated in the Deaflympics with 2267 athletes. 1521 men and 746 women have participated in the deaf Olympics from the 72 nations. As mentioned about day Olympics is a multisport event that includes various sports like badminton, basketball, beach volleyball, bowling, cycling road, football, golf, handball, judo, Karate, mountain bike, shooting, swimming, table-tennis, taekwondo, tennis, volleyball, wrestling and many more.