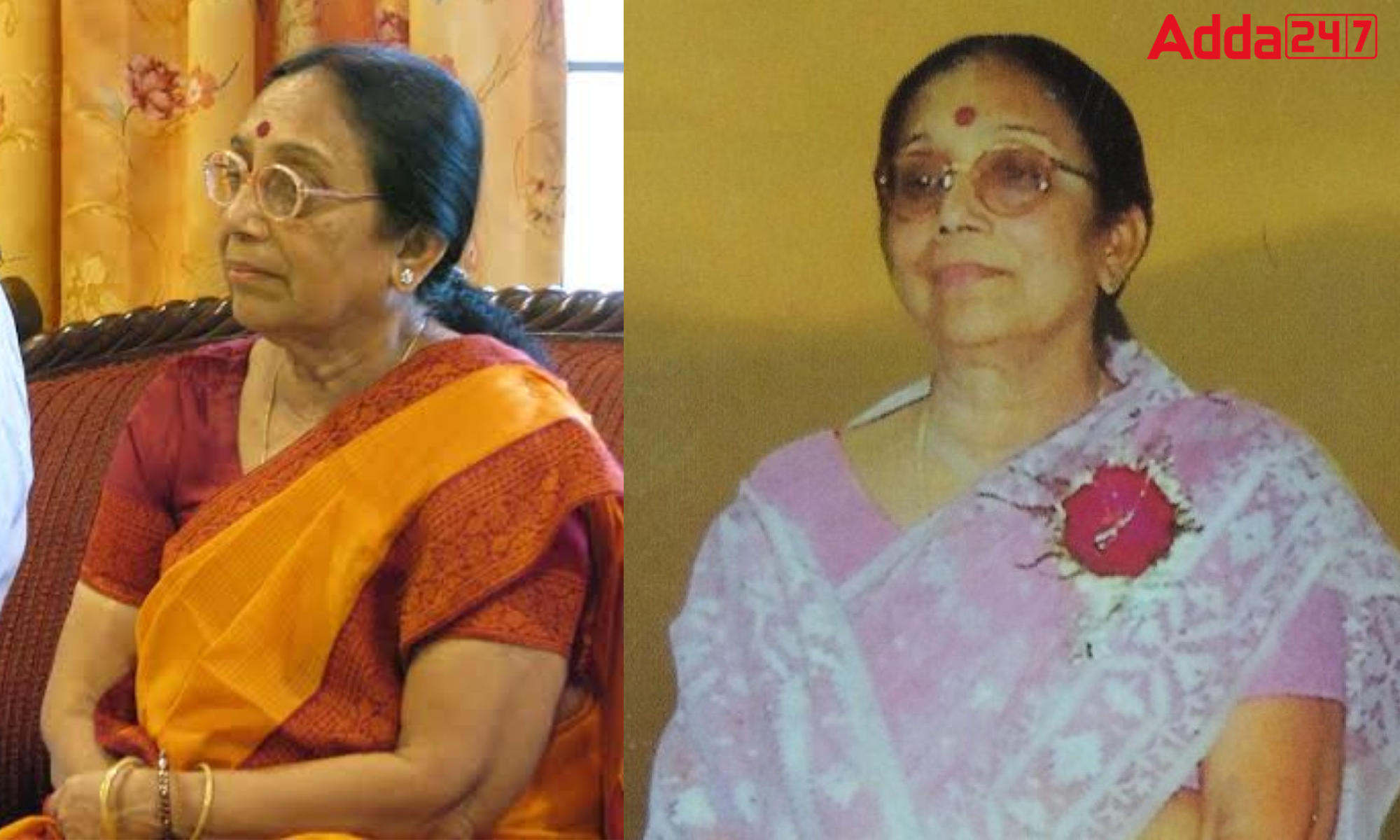 Death of Jayanti Patnaik: Jayanti Pattnaik, the first chair of the National Women’s Commission and a former member of parliament, passed away in Bhubaneswar, the capital of Odisha. She was the wife of late Janaki Ballav Pattnaik. President Droupadi Murmu has sent her condolences to her family, friends, and well-wishers, describing her as an accomplished social worker who won the hearts of the people of the state by her service and dedication.