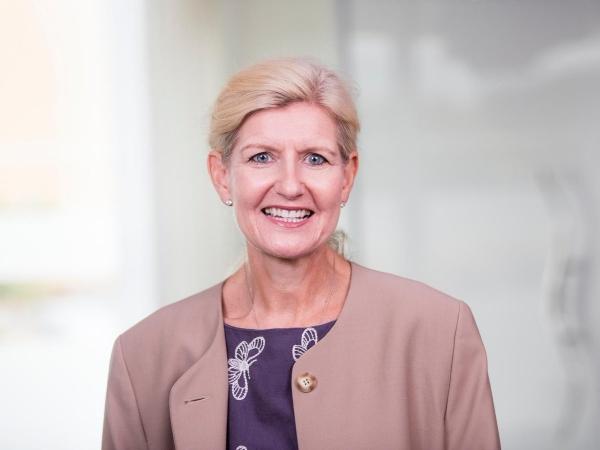 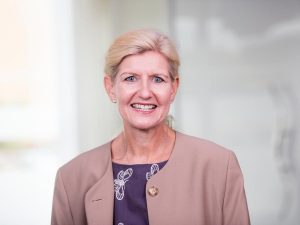 England’s Football Association named corporate executive and former RAC chief, Debbie Hewitt as its first woman chair, ending months of speculation over Greg Clarke’s successor following his exit over inappropriate remarks. The FA, which was formed in 1863 and has been working to become more inclusive, launched its ‘Pursuit of Progress’ initiative in 2018. FA is the governing body of football located in England.