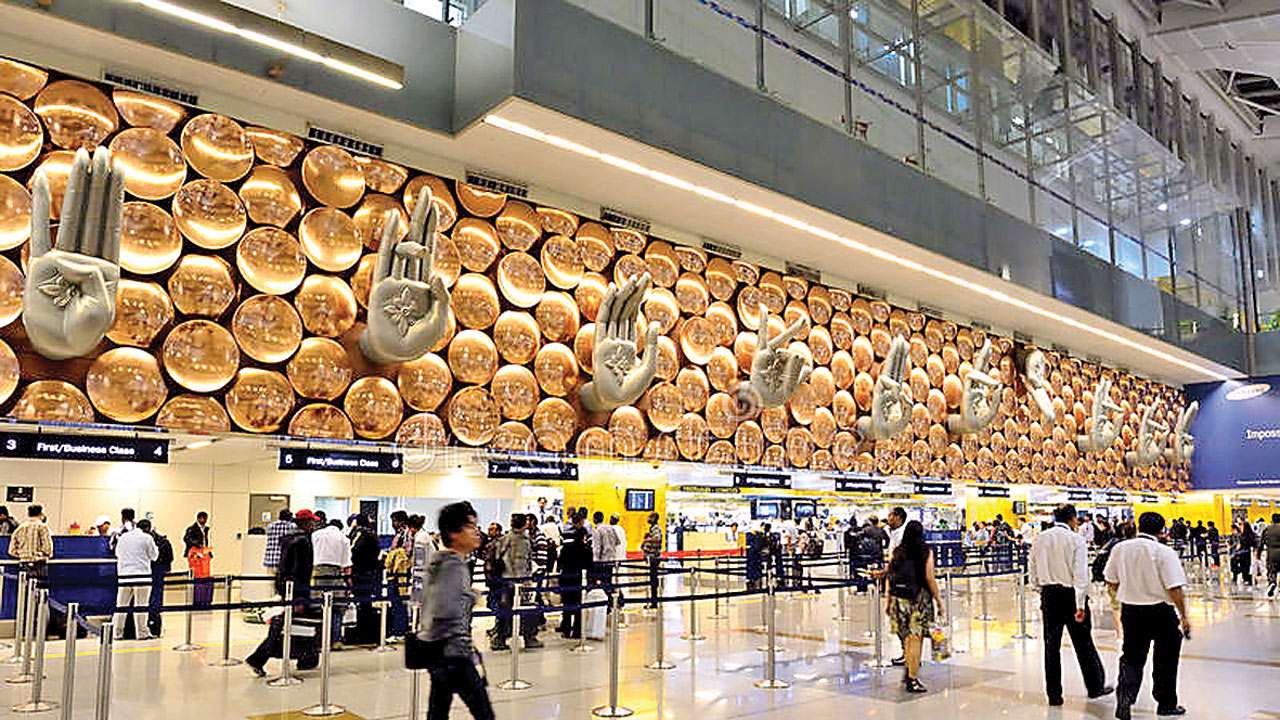 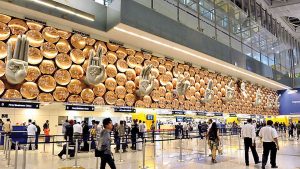 Delhi Airport or Indira Gandhi International Airport has become the first airport in the country to run entirely on hydro and solar power from this month in a major step toward achieving the ambitious goal of becoming a Net Zero Carbon Emission Airport by 2030. Delhi International Airport Limited (DIAL), a GMR Infrastructure Limited-led consortium, which manages and operates the Delhi Airport, has signed a long-term power purchase agreement (PPA) with a Himachal Pradesh-based hydropower producing company for the supply of hydroelectricity for the airport until 2036.