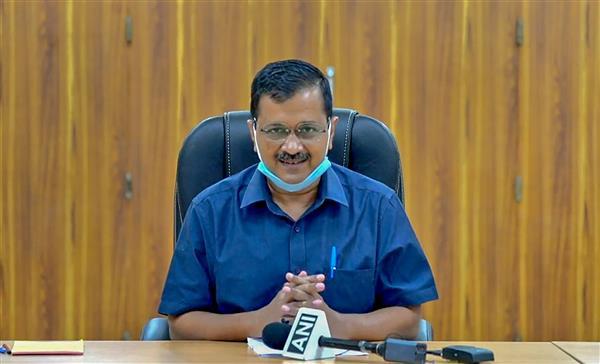 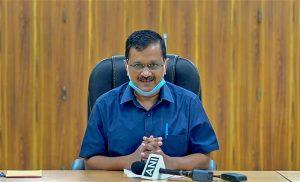 Delhi government has launched the “Electric Vehicle Policy” for the national capital under which will waive registration fee, road tax, and provide an incentive of up to ₹1.5 lakh for new cars. The government aims to generate employment to give a boost to Delhi’s economy and reduce pollution levels in the national capital.