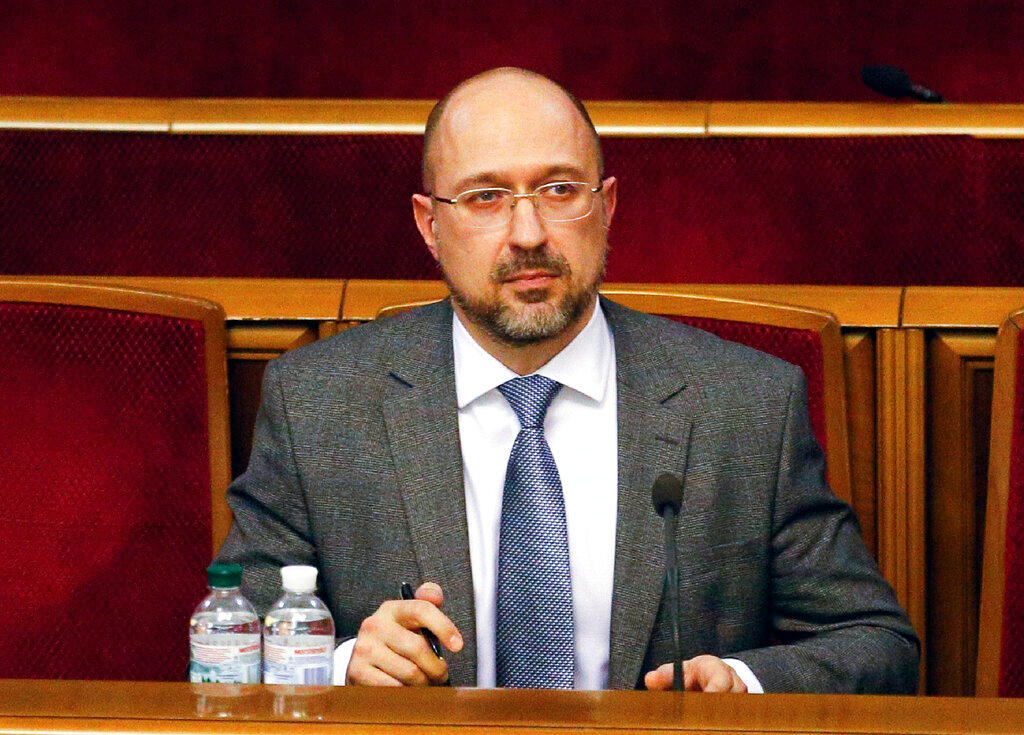 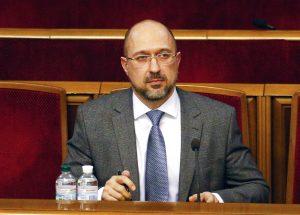 Ukraine parliament approved Denys Shmygal as a new prime minister of Ukraine. He is the nominee of Volodymyr Zelensky, the President of Ukraine. He won by majority, previously he held the post as the Deputy Prime Minister in charge of regional Development & before that was governor of the western Ivano-Frankivsk region.

Ukraine Parliament also approved Oleksiy Honcharuk resignation who is previous Prime Minister of Ukraine. He was first offered his resignation in January 2020 after a leaked recording of him saying that the President’s views on the country’s economy as “primitive”& in his 2nd attempt he was offered resignation. He served only 6 months & was the country’s youngest Prime Minister.