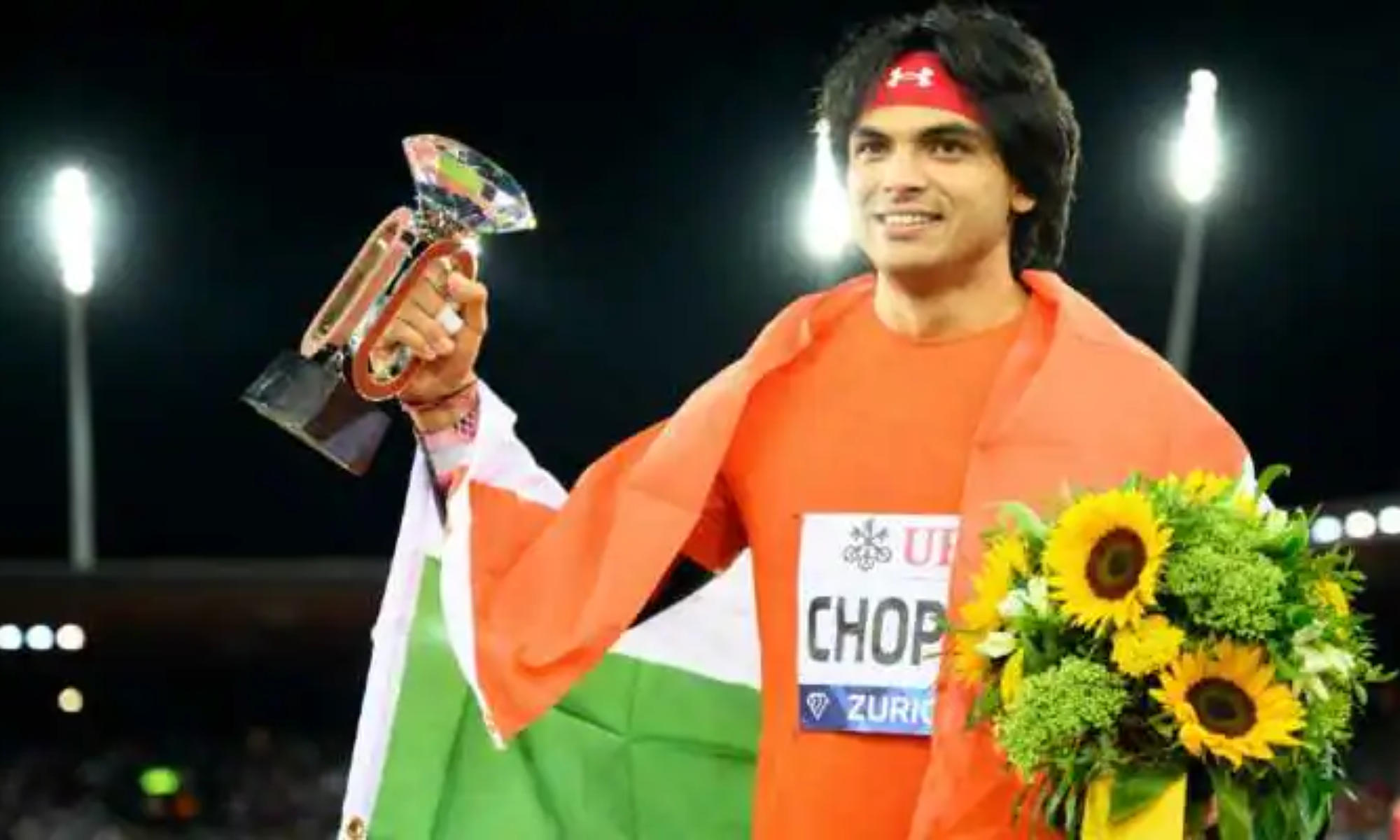 At the 13-series event, competitors collect points to advance to the final of their respective disciplines. The “Diamond League Champion” will be determined by who wins each Diamond Discipline at the Final.