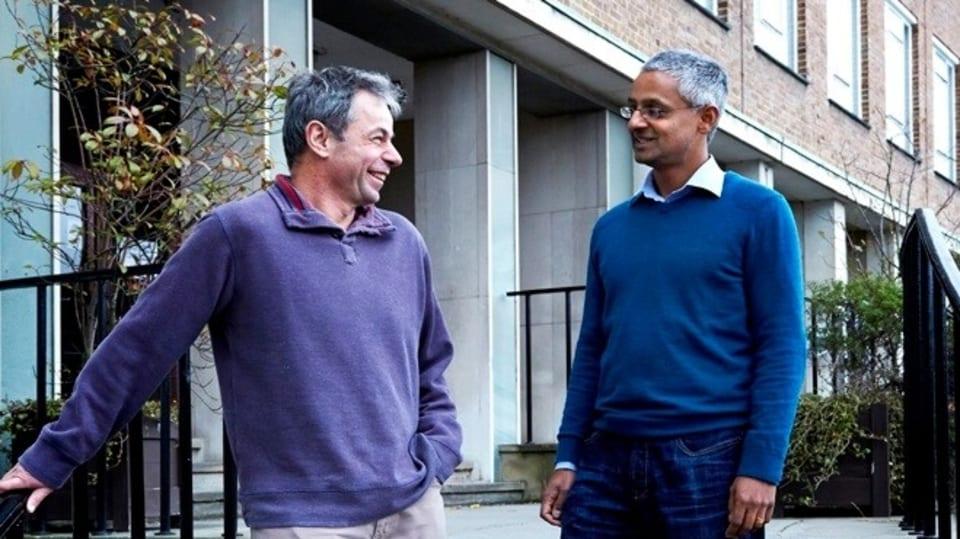 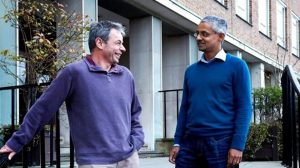 The pair’s Next-Generation DNA Sequencing technology (NGS) “means huge benefits to society, from helping the fight against killer diseases such as Covid-19 or cancer to better understanding crop diseases and enhancing food production,” the Technology Academy Finland, which awards the biennial prize.

The Finnish Millennium Technology Prize, founded in 2004, singles out innovations that have practical applications and which “enhance the quality of people’s lives.” It aims to be a technology equivalent of the Nobel science prizes, which have been criticised by some for focusing too much on traditional, decades-old scientific research.