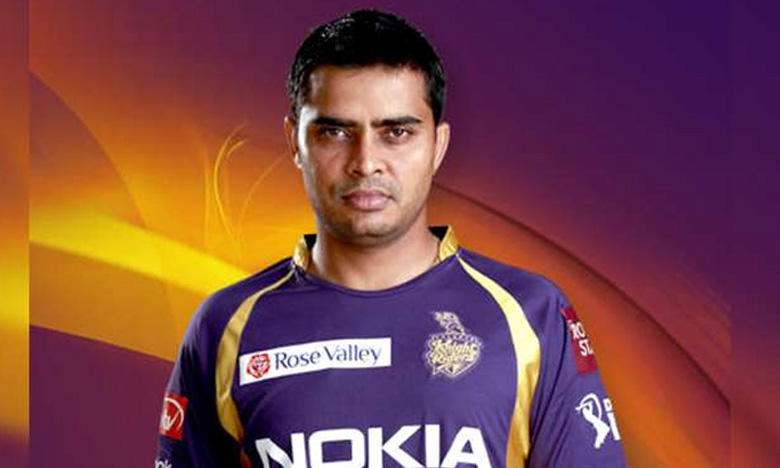 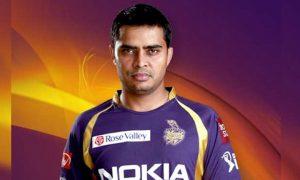 Veteran Indian domestic allrounder, Rajat Bhatia has announced his retirement from all forms of cricket. He started his career with Tamil Nadu in 1999-2000 but played most of his cricket for Delhi.