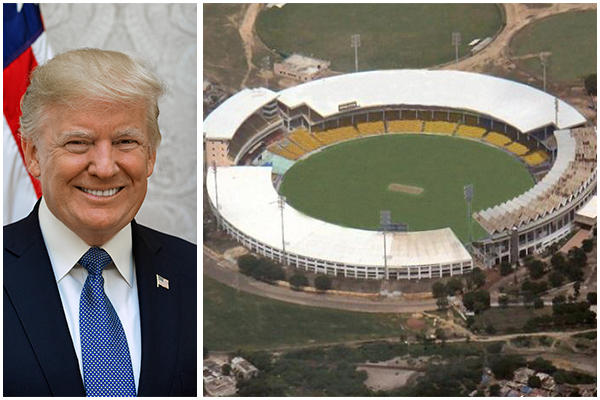 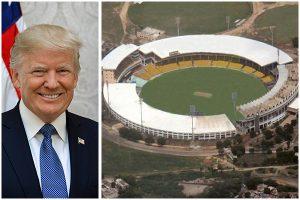 The World’s Biggest Cricket Stadium, the Motera Stadium in Ahmedabad renamed as the Sardar Vallabhbhai Stadium will be inaugurated by US President Donald Trump during his visit to India. The stadium has a capacity of 1.10 lakh people. Sardar Vallabhbhai Stadium emerged as the World’s Biggest Cricket Stadium after the previous 53000-seater Motera Stadium was demolished back in 2015.