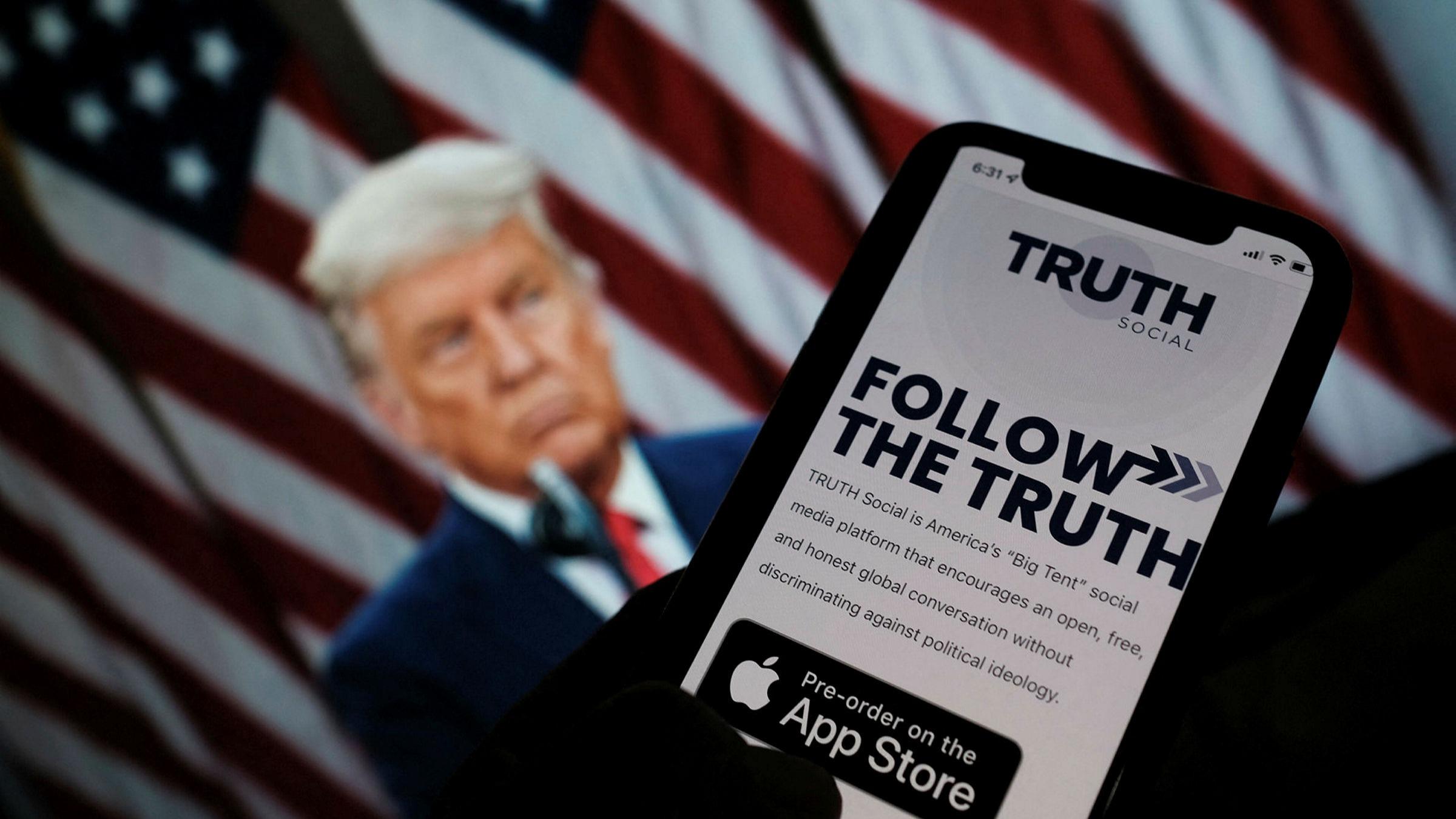 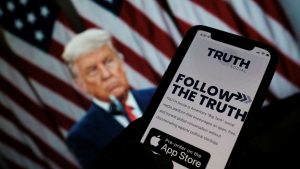 Donald Trump has announced plans to launch a social media platform called TRUTH Social that will be rolled be out early next year. The former US president, who was banned from Facebook and Twitter earlier this year, says his goal is to rival the tech companies that have denied him the megaphone that was paramount to his rise. Truth social will be a product of a new venture called the Trump Media & Technology Group. He wants to create a platform that rivals Twitter or Facebook, but that simply won’t happen.