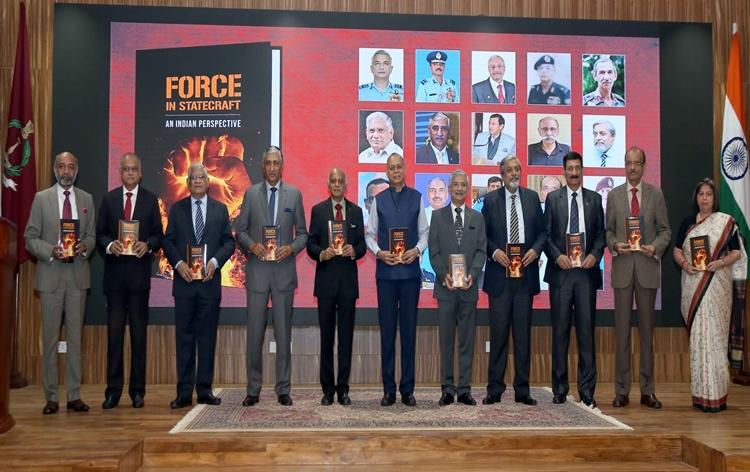 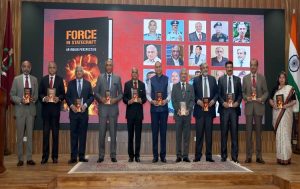 India’s Defence Secretary Dr Ajay Kumar has released a book titled ‘FORCE IN STATECRAFT’ in New Delhi. The book is a compilation of essays on topics such as counter-insurgency operations, conflict in the North East, airpower, nuclear posture etc. contributed by all stalwarts of the Armed Forces, who have vast operational experience and understanding of several important cornerstones of forces and its application.

It has been compiled by Commandant of National Defence College (NDC) Air Marshal Diptendu Choudhury and President’s Chair of Excellence at NDC Air Vice Marshal (Dr) Arjun Subramaniam (Retd). The first of its kind book from NDC will help policymakers, legislators, diplomats, academics, leadership at all levels in the various national security verticals.