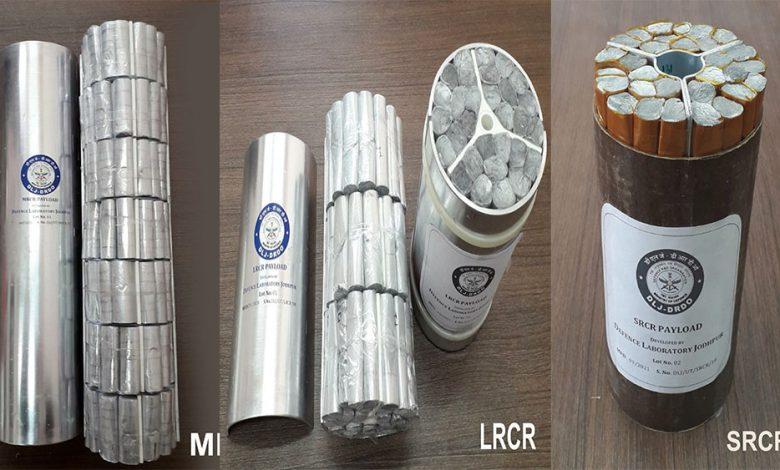 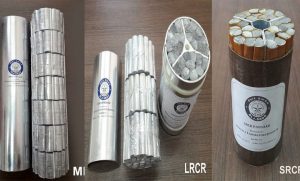 About the Advanced Chaff Technology:

Chaff is a passive expendable electronic countermeasure technology used worldwide to protect naval ships from enemy’s radar and Radio Frequency (RF) missile seekers. The importance of this development lies in the fact that a very less quantity of chaff material deployed in the air acts as a decoy to deflect the enemy’s missiles for the safety of the ships.