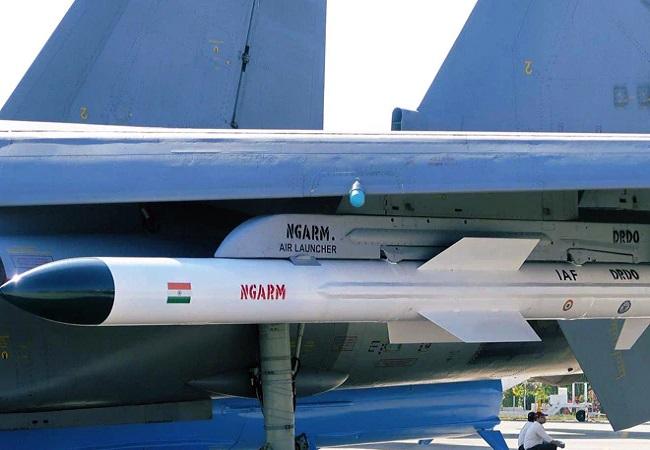 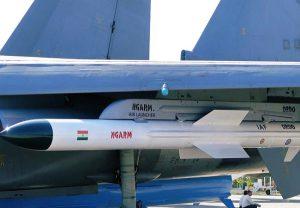 The DRDO has successfully flight-tested a new generation Anti-Radiation Missile (RUDRAM-1) at the Wheeler Island off the coast of Odisha. The missile was launched from SU-30 Mk1 fighter aircraft. The missile, having a speed of Mach two or twice the speed of sound, is capable of bringing down a wide-range of enemy radar systems, communication networks and air defence systems within a range of up to 250 kilometres.