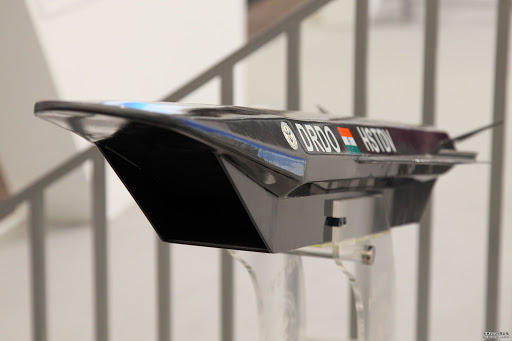 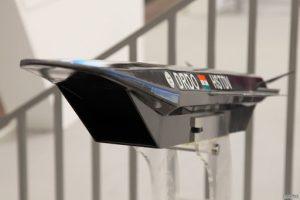 Defence Research and Development Organisation (DRDO) has successfully flight-tested a Hypersonic Technology Demonstrator Vehicle (HSTDV), which is an unmanned scramjet vehicle with the ability to travel at six times the speed of sound. The test was conducted from Dr A P J Abdul Kalam Launch Complex at Wheeler Island, off the coast of Odisha.  Now, India has joined the elite club of the United States, Russia and China to develop and successfully test Hypersonic Technology.