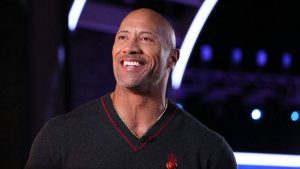 Also on this year’s list were pro soccer player Cristiano Ronaldo, who charged about $889,000 per post and Jenner’s sister Kim Kardashian, who could charge $858,000. Ariana Grande rounds out the top five, charging about $853,000.