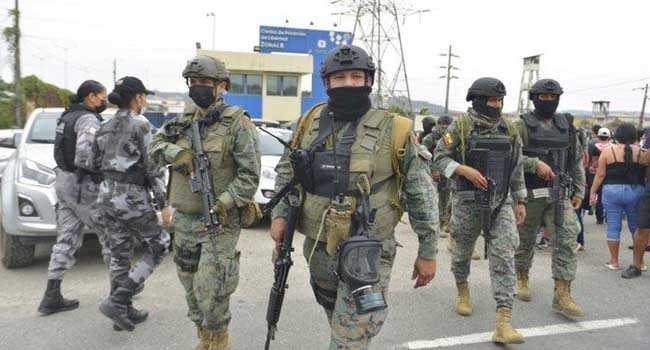 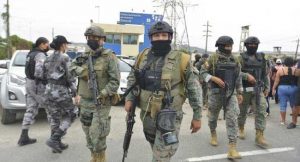 Ecuador’s President Guillermo Lasso has declared a 60-day state of emergency in the South American country, due to the rise in violent drug crimes. President Lasso has pointed to drug trafficking and consumption as the main drivers behind an increase in murders, home burglary, thefts of vehicles and goods, and muggings.

Under the emergency measures, the armed forces and police would work together to carry out “arms checks, inspections, 24-hour patrols, and drug searches, among other actions. Ecuador is a transit country for cocaine smuggled from neighbouring Peru and Colombia and much of the crime wave is thought to be drug-related.