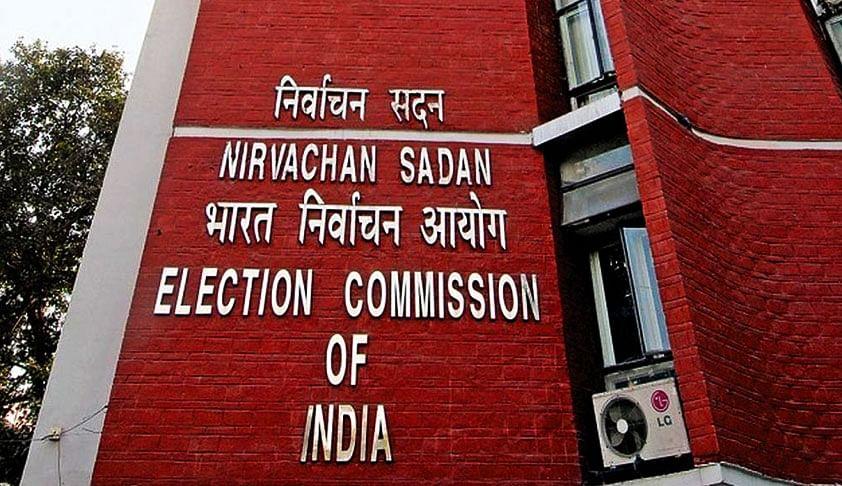 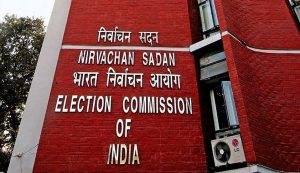 The Election Commission of India has increased the existing election expenditure limit for candidates in Parliamentary and Assembly constituencies, due to the rise in inflation. The new limits will be applicable in all upcoming elections in the country. The previous major revision in the election expenditure limit was done in 2014. It was further increased by 10% in 2020. EC had formed a Committee to study the cost factors and other related issues, and make suitable recommendations.