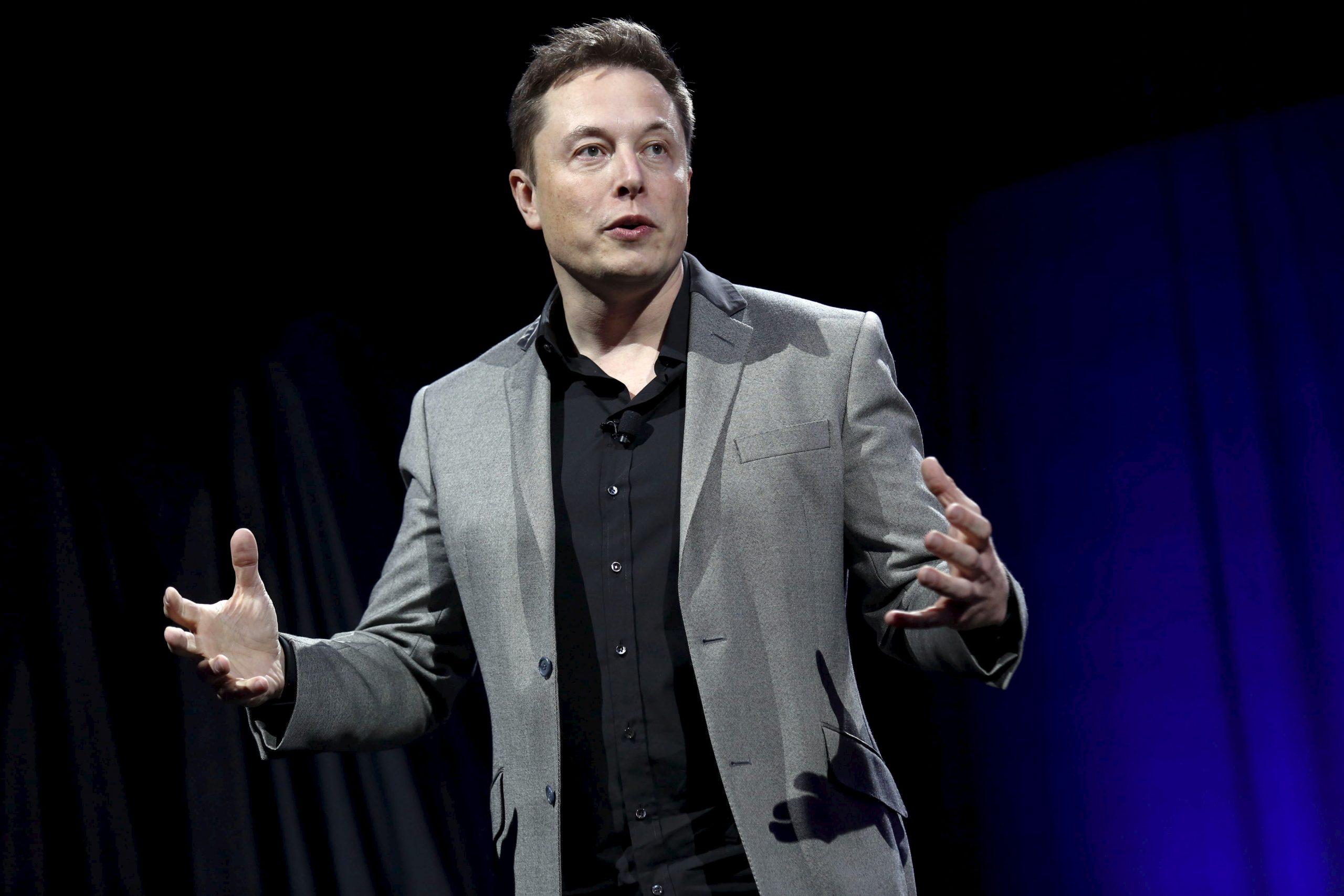 Elon Musk (born June 28, 1971 in Pretoria, South Africa) is a South African-born American entrepreneur who co-founded PayPal and established SpaceX, a launch vehicle and spaceship manufacturer. He was also one of the original major investors in and the CEO of Tesla, an electric car company.

Musk has long believed that mankind must evolve into a multi planet species in order to survive. He was, however, concerned with the high cost of rocket launchers.