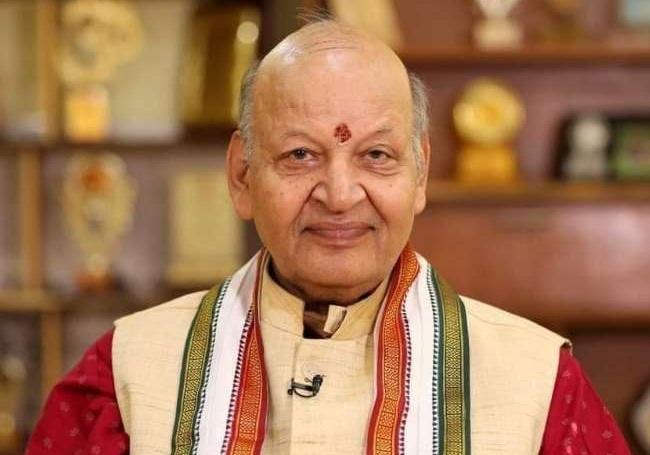 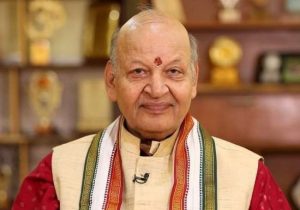 Padma Shri Dr Rama Kant Shukla, a profound Sanskrit and Hindi Scholar, has passed away in Aligarh, Uttar Pradesh(UP). He was born in Khurja city in Bulandshahr district, UP. Dr Rama Kant Shukla is the founder and general secretary of Devavani Parishad in Delhi, and the founding chairman and editor of “Arvacinasamskrtam”, a quarterly journal in Sanskrit. He was conferred the titles of Sanskrit Rashtrakavi, Kaviratna, and Kavi Siromani by literary and Sanskrit organizations.

Books: He has authored several books of poetry, and studies of Sanskrit texts and Indology.