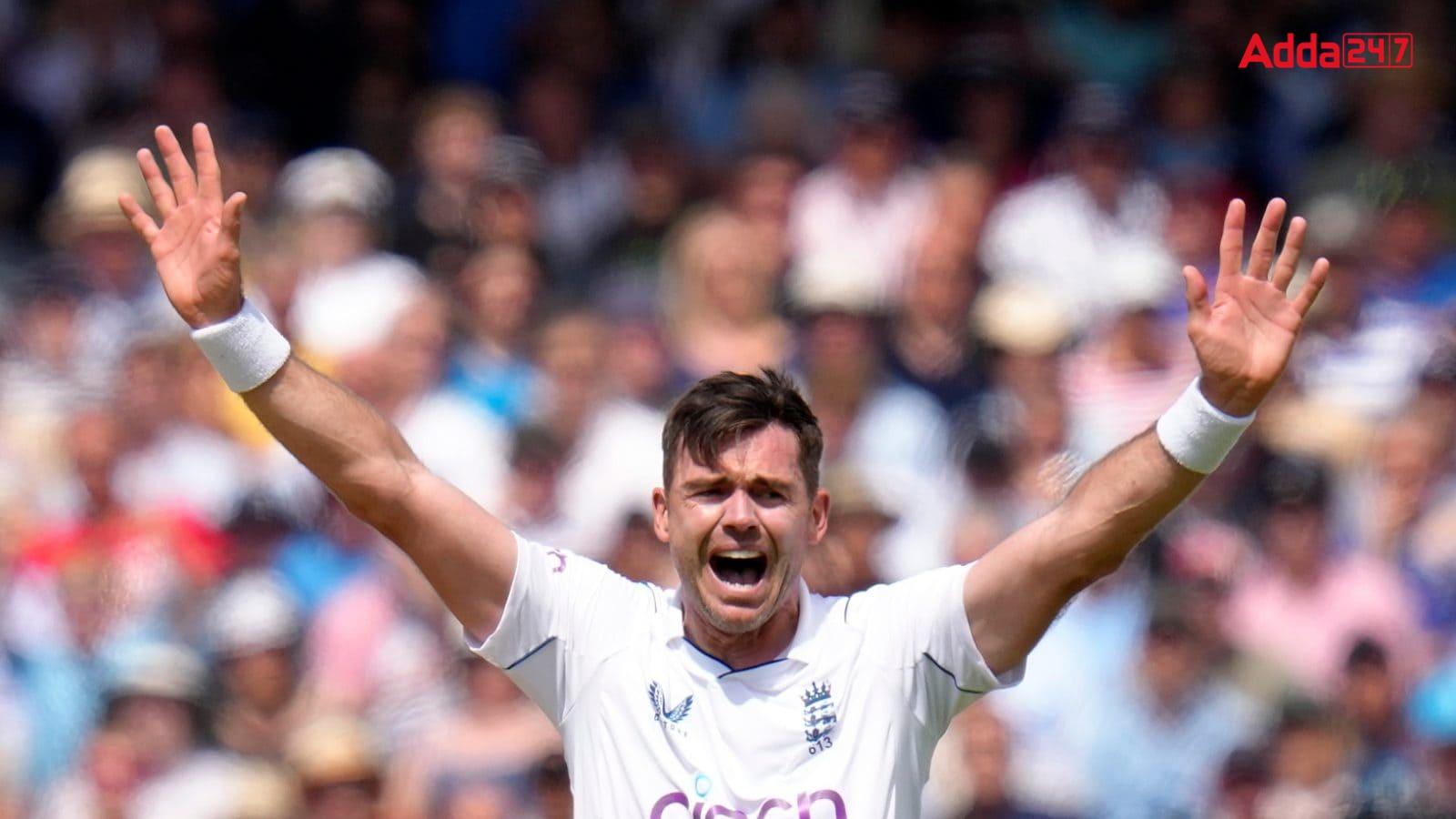 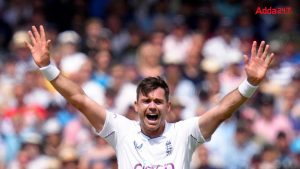 The career of Anderson:

Anderson, who marked his international debut in 2003, now has 951 wickets across formats at an average of 27.18. As many as 664 of these wickets have come in Test cricket, the only format Anderson has featured in since 2015. He is the only pacer to have taken over 600 Test wickets. Besides, Anderson owns 269 ODI wickets, most for England in the format.