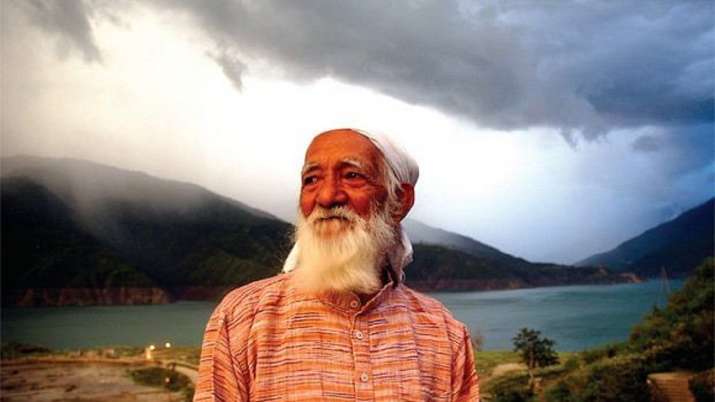 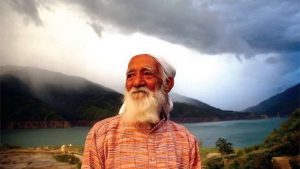 Bahuguna, who lived for decades in his Silyara ashram in Tehri Garhwal, inspired many young people in his passion for the environment. His ashram was open to young people, with whom he communicated with ease.