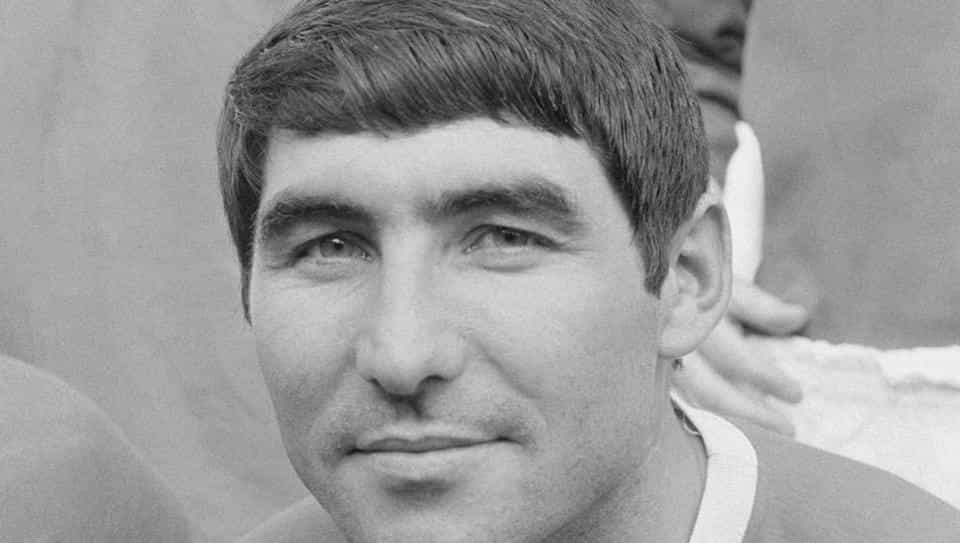 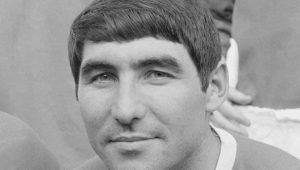 The Republic of Ireland capped Tony Dunne for 33 times. He ended his football career in 1979 while palying for the American club Detroit Express.