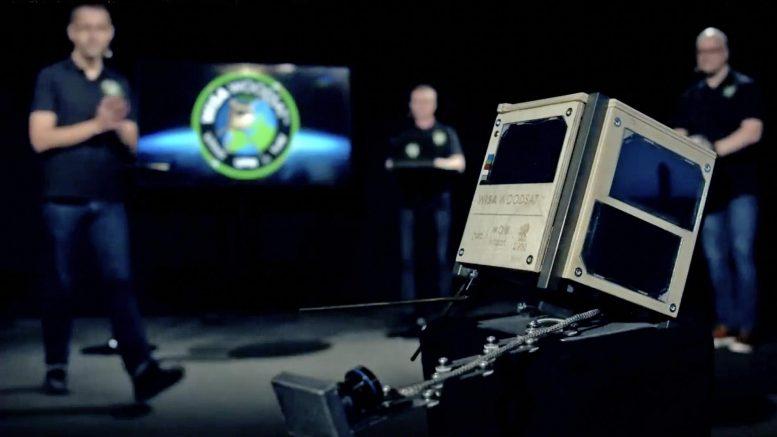 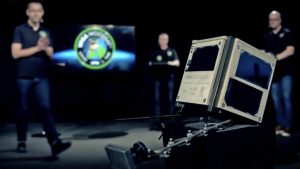 The European Space Agency (ESA) has planned to launch the world’s first wooden satellite. It is going to be launched from New Zealand. It will be launched from a Rocket Lab Electron rocket by the end of 2021. The satellite is the brainchild of Jari Makinen.