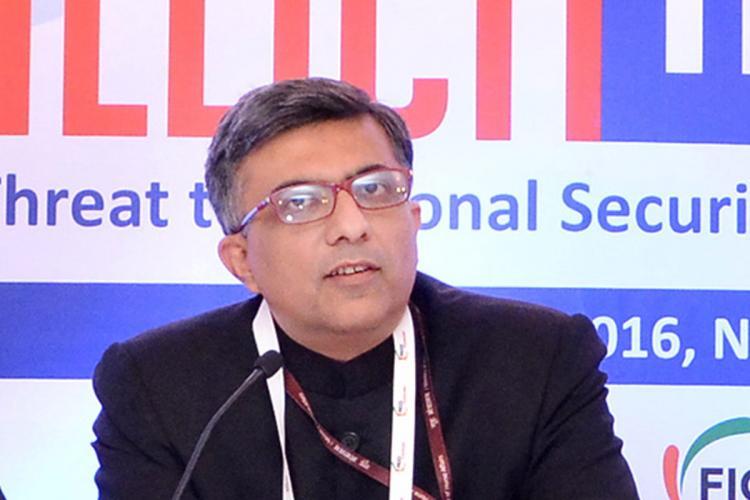 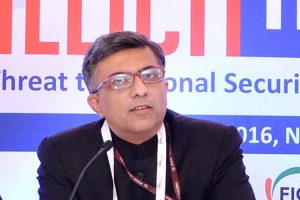 Facebook India has appointed former IAS officer Rajiv Aggarwal as the Director of Public Policy. He succeeds Ankhi Das, who quit the company in October last year. She was embroiled in a controversy for opposing the enforcement of hate-speech rules against right-wing leaders in the country. In his new role, Aggarwal will define and lead important policy development initiatives for Facebook in India on an agenda that covers user safety, data protection and privacy, inclusion and internet governance.

About the Rajiv Aggarwal: