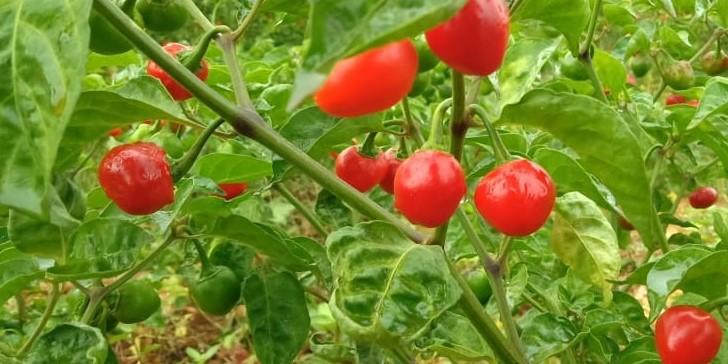 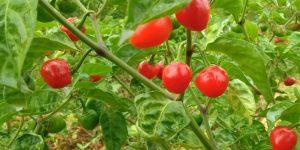 The red cherry pepper chilli of Sikkim which is locally known as the “Dalle Khursani” has earned the geographical indication (GI) tag from the Union department of Industry promotion and internal trade. Notably, it is considered as one of the hottest chillies in the world. Dalle Khursani fetches as much as Rs 480 per kg in the local market today.

Dalle Khursani has been included in the GI Registry of the Government of India on the basis of an application filed by the North Eastern Regional Agricultural Marketing Corporation Limited (Neramac) on behalf of Sikkim. It is to be mentioned that the largest manufacturer of Dalle Khursani products is the state government-owned Sikkim Supreme.