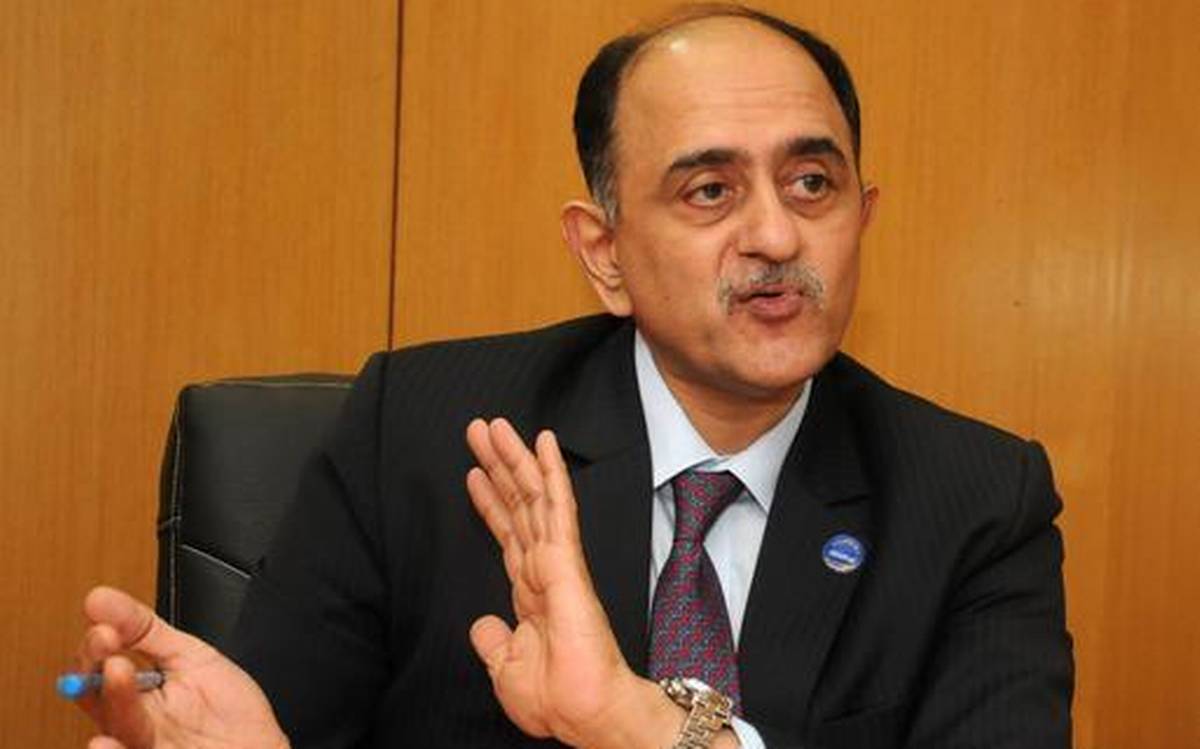 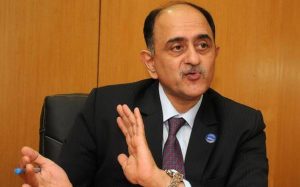 Federal Bank shareholders have approved the motion to re-appoint Shyam Srinivasan as the Managing Director and Chief Executive Officer of the lender for a period of three years. His reappointment will come into effect from September 23, 2021, to September 22, 2024. Srinivasan took over as Federal Bank MD & CEO in 2010 and has been at the helm since then.

Srinivasan is among the few foreign bankers who chose to move to smaller Indian banks after fairly long, successful stints in foreign banks (the others include RBL Bank’s Vishwavir Ahuja and DCB Bank’s Murali Natrajan). Over the last decade, Srinivasan has been at the helm of Federal, the bank has transformed into a mid-sized private bank with a strong focus on retail business, including gold loans and funding small and medium entrepreneurs.