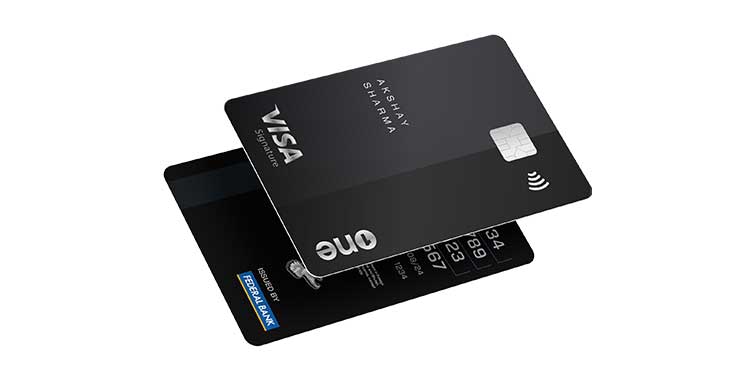 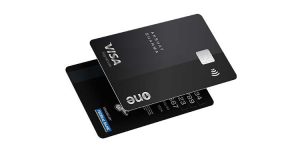 Federal Bank has announced a tie-up with OneCard for a mobile-first credit card that targets the country’s young, tech-savvy population. The launch comes ahead of the festive season as Federal Bank aims to cash in on consumer credit demand, which is expected to peak around the festive season on the back of economic revival.

About the credit card: