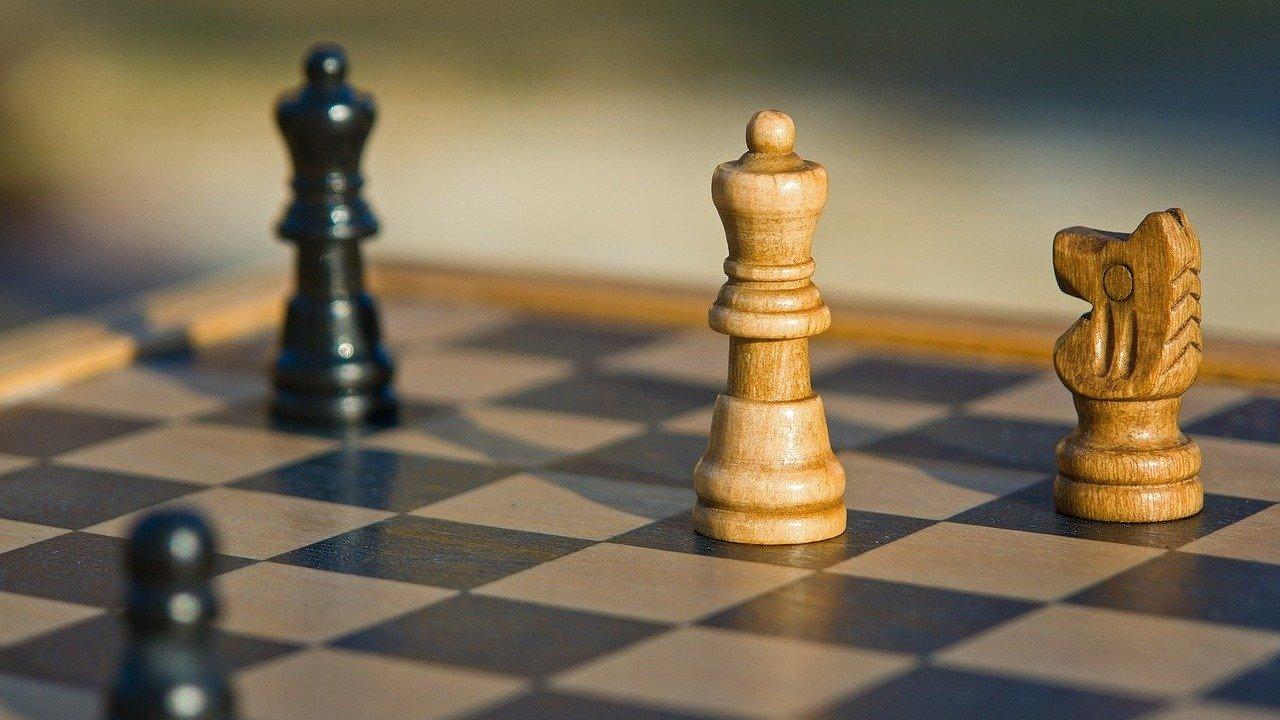 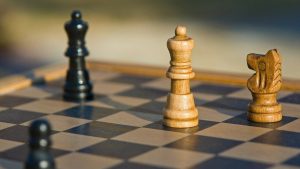 India has been picked as the host nation for the FIDE Chess Olympiad 2022. The 44th edition of the Olympiad is scheduled to be held in Chennai, from 26th July 2022 to 8th August 2022. This is the first time that India will host the FIDE Chess Olympiad since its inception in 1927. The event was originally scheduled to be held in Russia, but FIDE pulled out from there following the Ukraine invasion.

The venue will be the Four Points by Sheraton Mahabalipuram Resort & Convention Center, 60 kilometres south of central Chennai. It is located in Mamallapuram, one of the famous tourist sites in India and a UNESCO World Heritage Site of seventh- and eighth-century Hindu monuments.