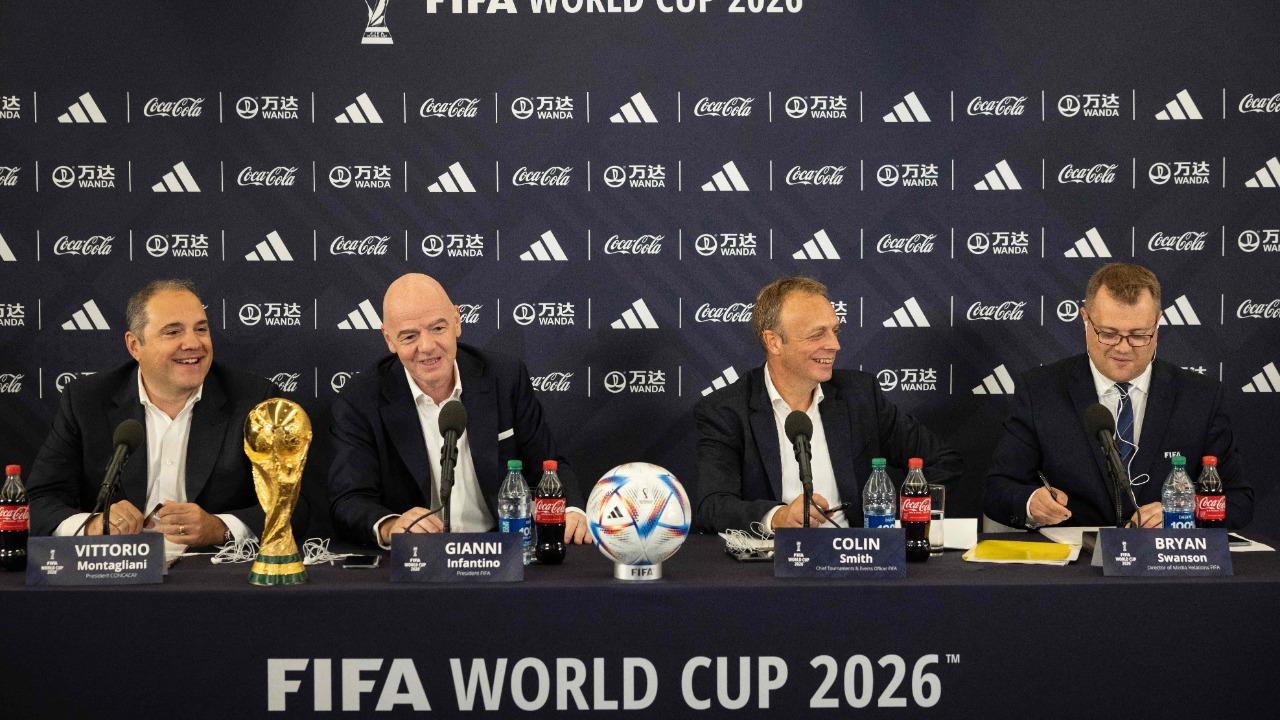 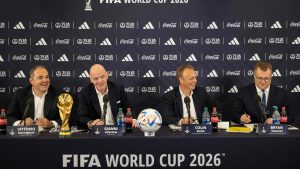 The FIFA World Cup is an international football competition contested by the senior men’s national teams of the members of the FIFA, the sport’s global governing body. The championship has been awarded every four years.