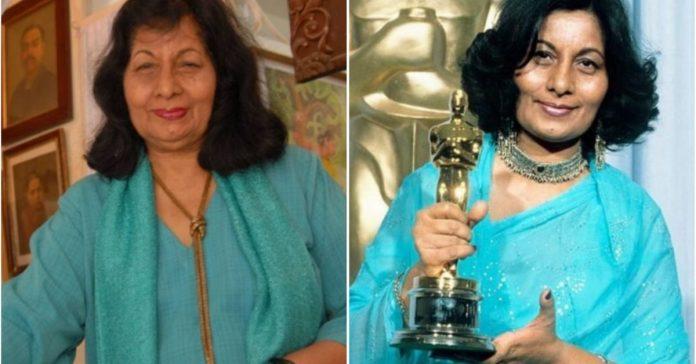 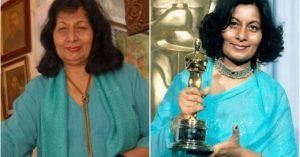 The first Indian to win the Oscar award, Bhanu Athaiya passed away. She won the Best Costume Design Oscar for her work in the 1982 film Gandhi, directed by Richard Attenborough. In 2012, Athaiya returned her Oscar to the Academy of Motion Picture Arts and Sciences for safekeeping.

Bhanu Athaiya had also designed costumes for over 100 Bollywood movies. And in a career of more than five decades won two National Awards, for Gulzar’s mystery drama “Lekin” (1990) and the period film “Lagaan” directed by Ashutosh Gowariker (2001).