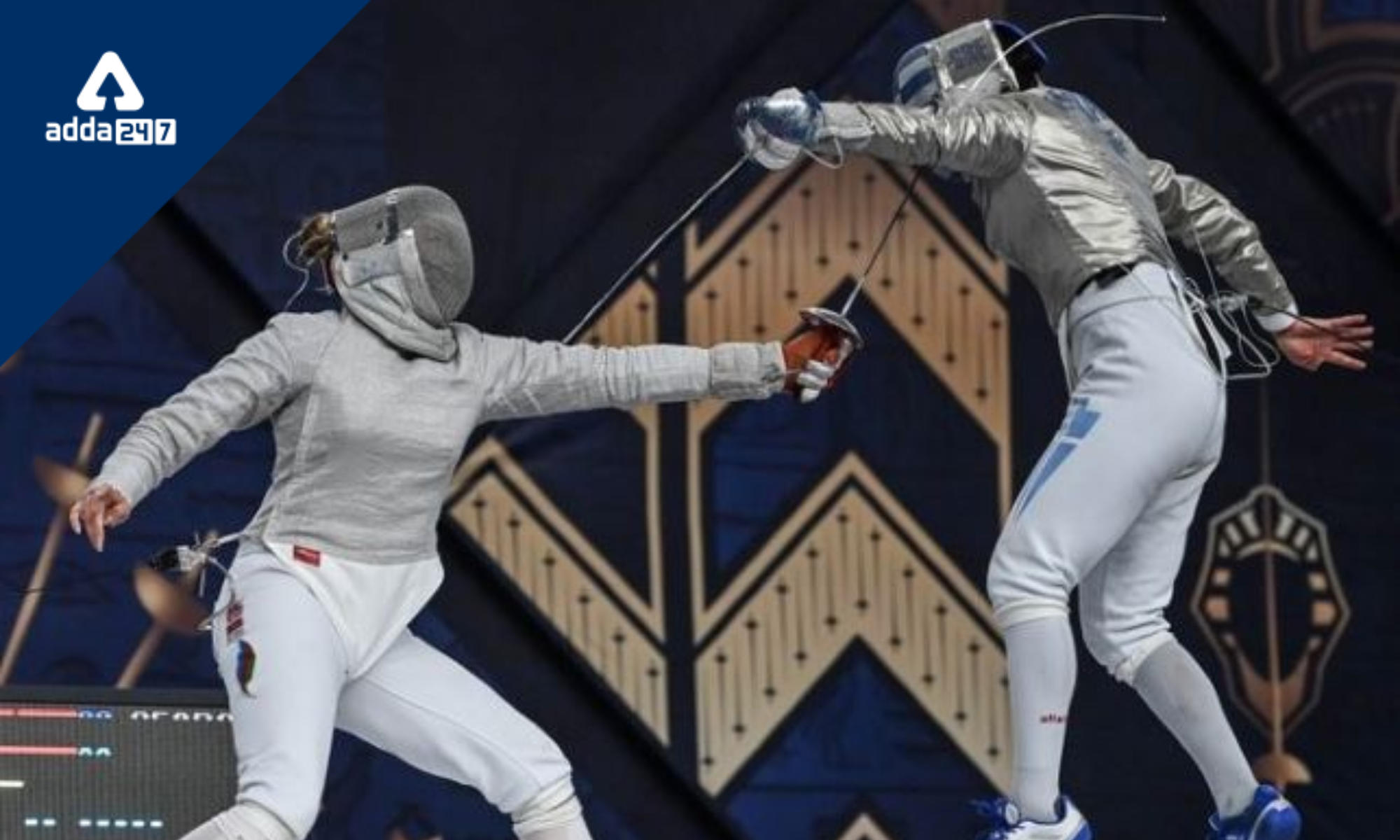 The first Khelo India Fencing Women’s League, which will begin on 25 July, 2022, will be hosted by Talkatora Indoor Stadium in New Delhi. The first-of-its-kind national fencing competition for women will take place through the 29th of this month, according to the Ministry of Youth Affairs and Sports. It will take place in three stages.