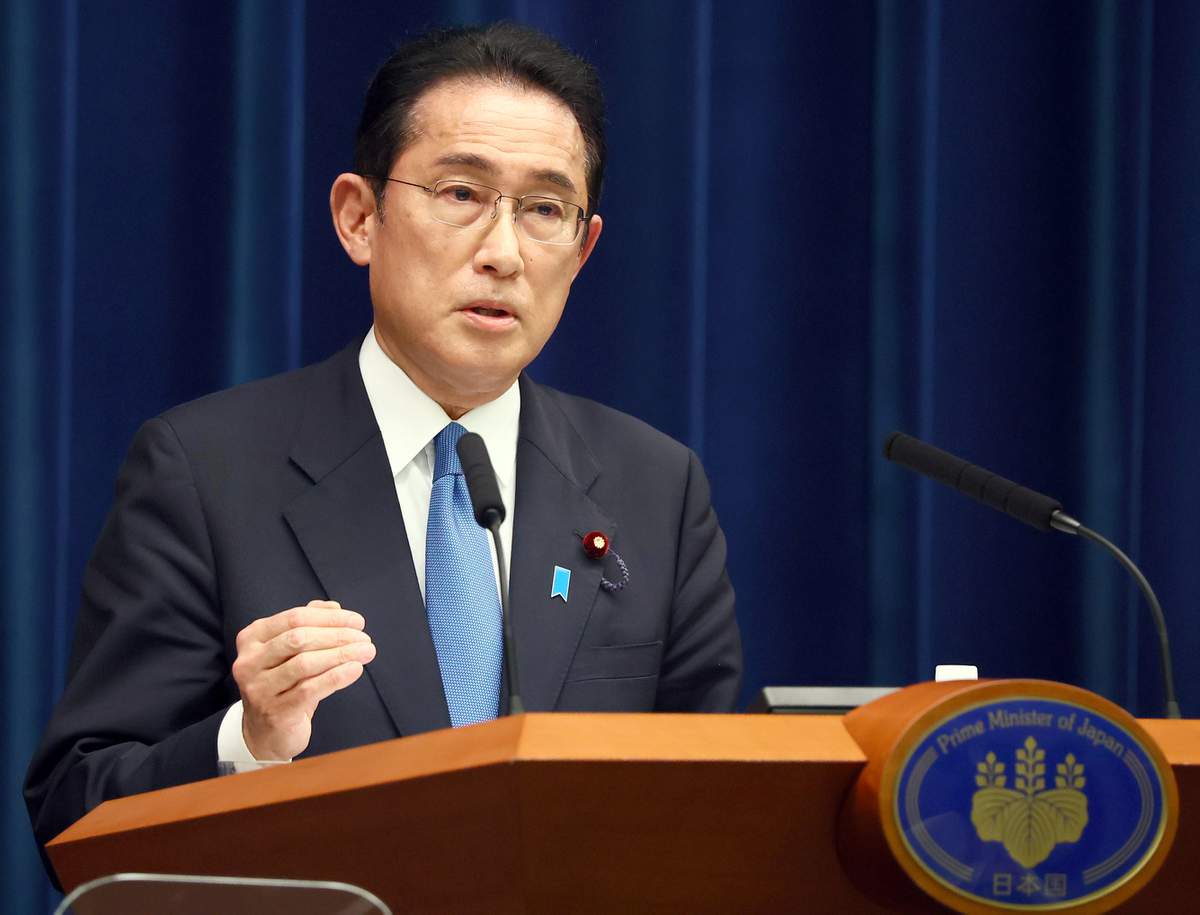 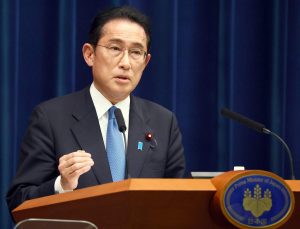 Japanese Prime Minister, Fumio Kishida will attend this month’s NATO summit in Madrid, becoming the country’s first leader to join a top meeting of the transatlantic alliance. The June 28-30 gathering is seen as a crunch moment for the 30 North Atlantic Treaty Organization allies, four months into Russia’s war in Ukraine.

Japan, a key U.S. ally and not a NATO member, has delivered defensive supplies to Ukraine and imposed tough sanctions on Russia in tandem with the other Group of Seven countries.  Sweden and Finland, which have applied to join NATO, are sending delegations to the summit, and South Korea’s new President Yoon Suk-yeol will also be the first leader from his country to attend.