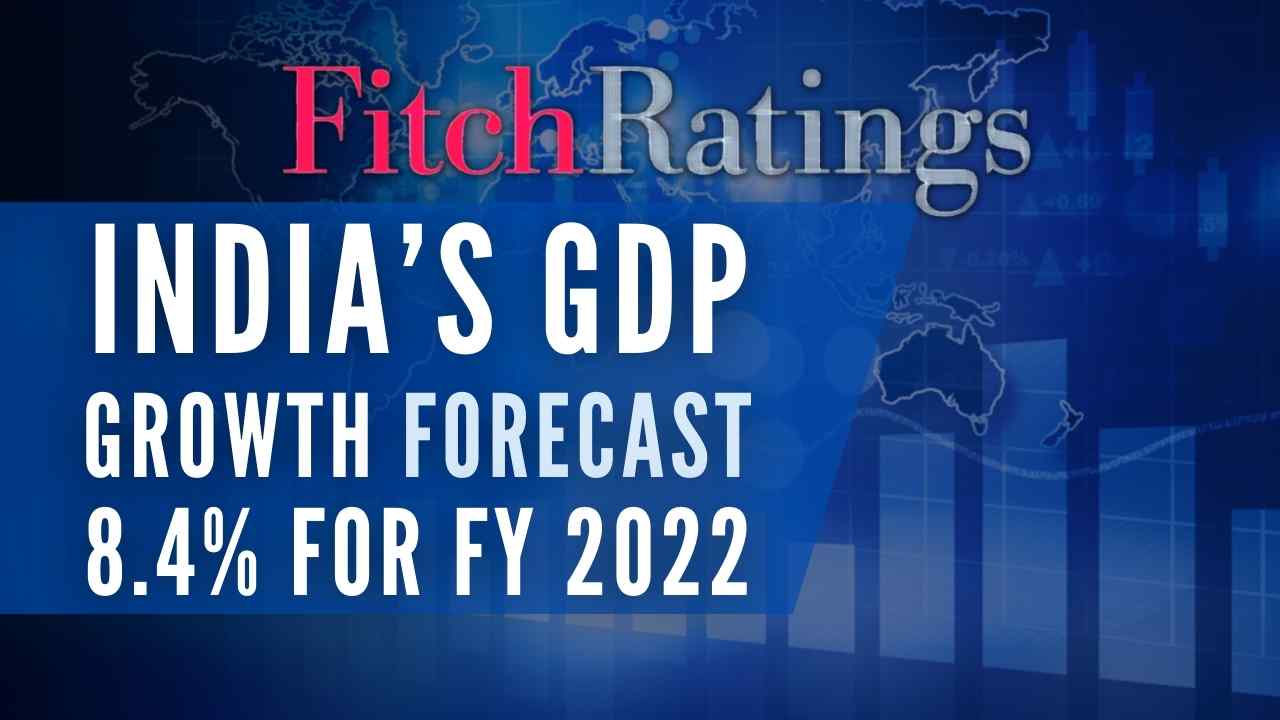 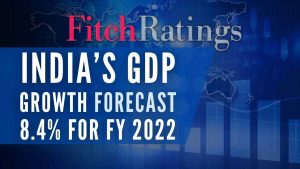 In the December report: