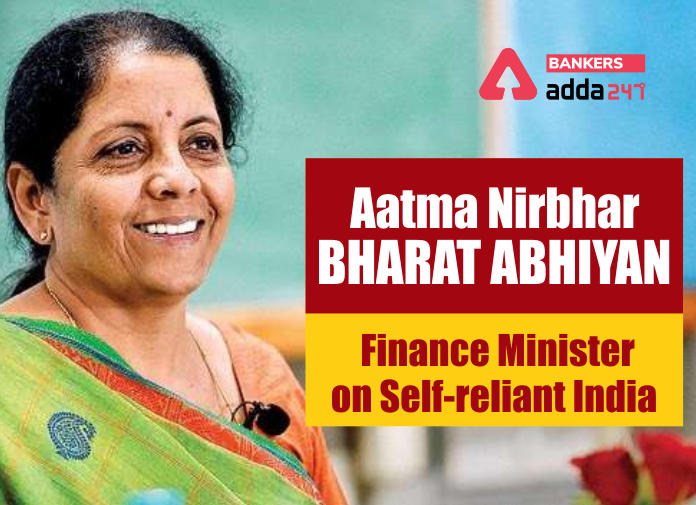 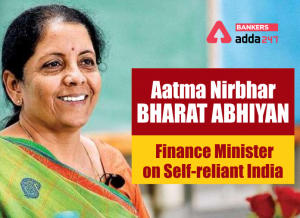 Union Finance Minister Nirmala Sitharaman has announced the details of the 5th tranche of Economic Relief Package for “Aatmanirbhar Bharat Abhiyan” amid COVID-19 pandemic. This 5th tranche is the part of economic package of Rs 20 lakh crore has been announced with the prime objective of making India self-reliant.

In order to prepare India for any future pandemics, following measures will be taken:

Government of India has decided to launch PM-eVIDYA programme immediately for multi mode access to digital/online education. This programme will consist the following:

Government of India will launch a new coherent policy where all sectors are open to the private sector while public sector enterprises will play an important role in defined areas.

Accordingly government will announce a new policy in which:

Centre has consistently extended generous support to states in this hour of need amid COVID-19 pandemic.

Also, at Centre’s request to the Reserve Bank of India, the RBI has increased:

Part of the borrowing will be linked to specific reforms (including recommendations of Finance Commission) to:

Reform linkage will be in four areas universalisation of ‘One Nation One Ration card’, Ease of Doing Business, Power distribution and Urban local body revenues