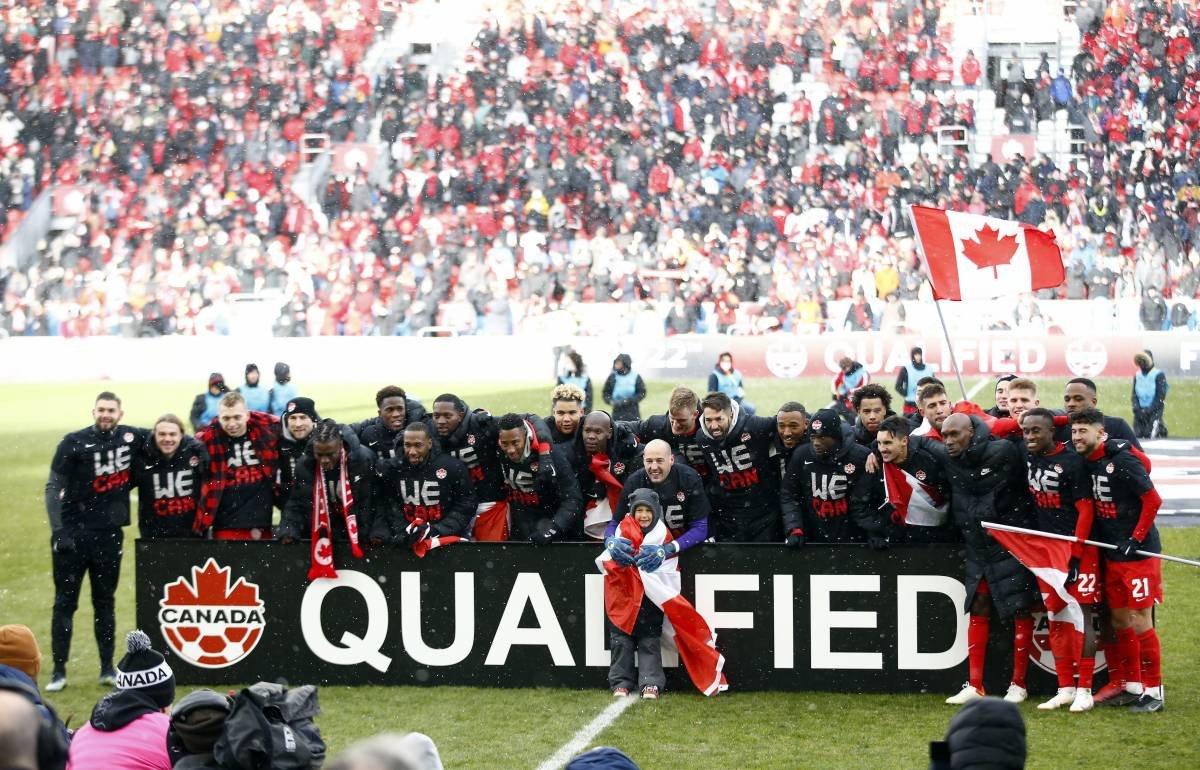 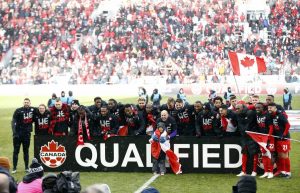 Canada becomes the 20th team to qualify for the 2022 FIFA World Cup which will feature 32 nations vying for the ultimate prize in Qatar from November 21 to December 18. The remaining 12 teams will be decided in the coming days before the draw on April 1 to determine the eight groups.