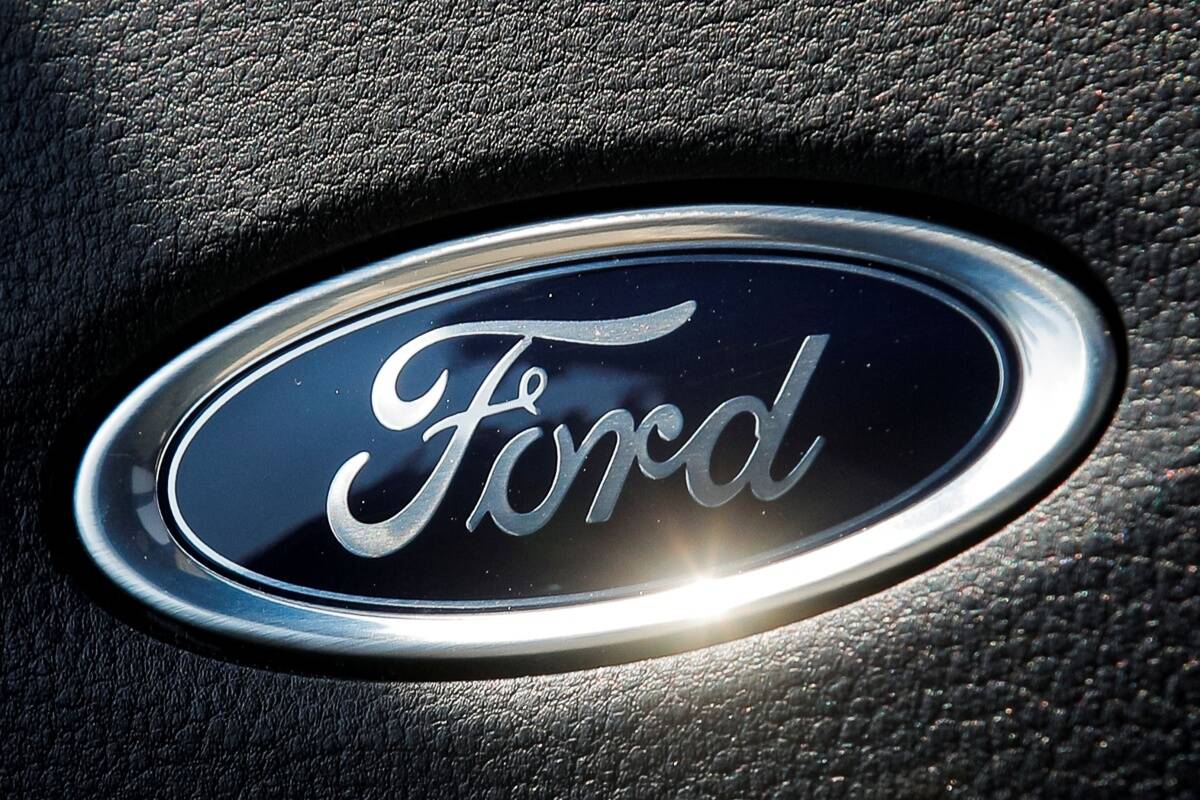 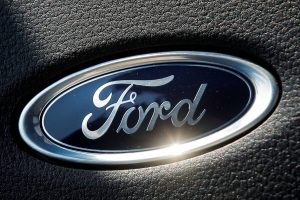 Ford Motor Co. will stop making cars in India and record roughly $2 billion in restructuring charges, scaling back significantly in a country that past management saw becoming one of its three biggest markets. Ford will wind down an assembly plant in Gujarat by the fourth quarter, as well as vehicle and engine manufacturing plants in Chennai by the second quarter of next year.

Ford Motor Company has announced that it would stop producing cars in India as the global auto industry continues to grapple with a shortfall in semiconductors and other components due to supply chain disruptions. Other US companies that stopped operation in India are Ford’s American rival General Motors (GM) and the American motorcycle company Harley-Davidson.