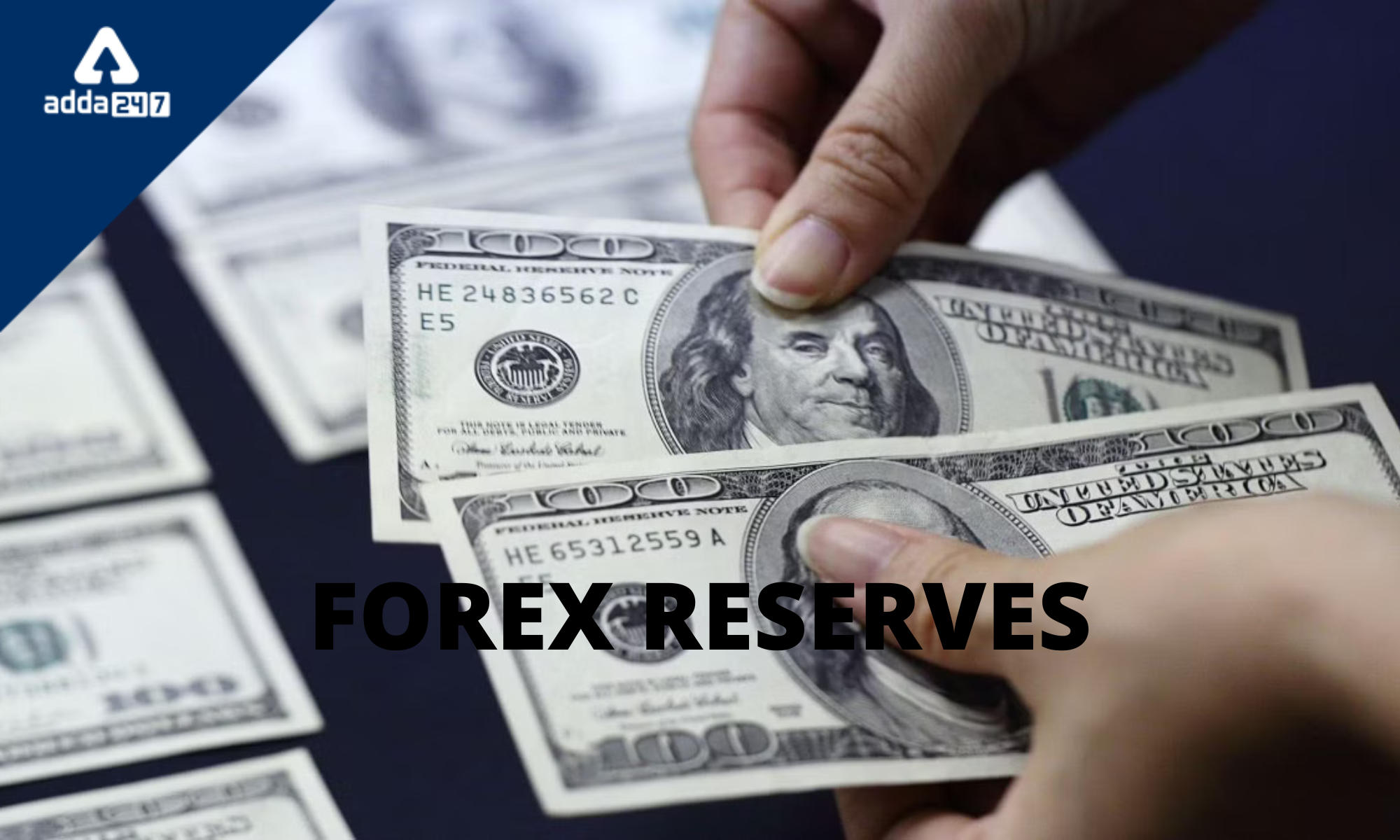 The Reserve Bank of India (RBI) most recent data shows that during the ending week of  July 15, India’s foreign exchange reserves decreased by $7.5 billion to $572.7 billion. The reserves have dropped to their lowest level in 20 months, or since November 6, 2020, when they were $568 billion.The report showed that foreign currency assets, which decreased by $6.5 billion over the week, were the main cause of the reduction in foreign exchange reserves.