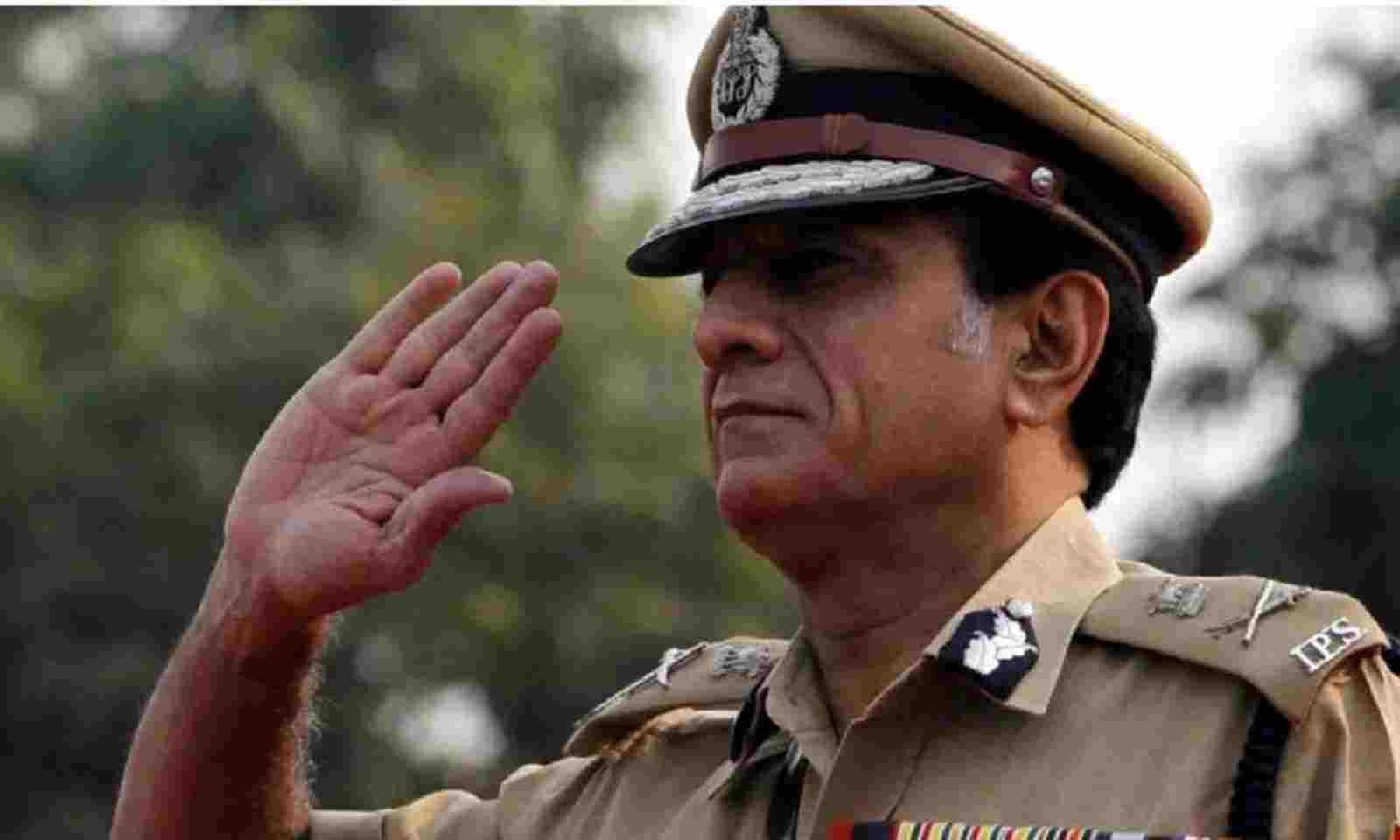 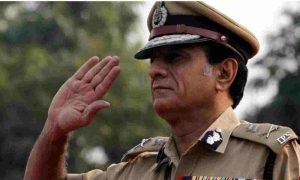 Former Governor of Arunachal Pradesh and Commissioner of Delhi Police, Yudhvir Singh Dadwal, has passed away. Dadwal, a 1974-batch IPS officer, was the 16th police commissioner of Delhi from July 2007 to November 2010. After retirement, he was appointed as the Director-General of the Central Paramilitary Force, Sashastra Seema Bal (SSB) in November 2010. In 2016, Dadwal was appointed as the Governor of Arunachal Pradesh.