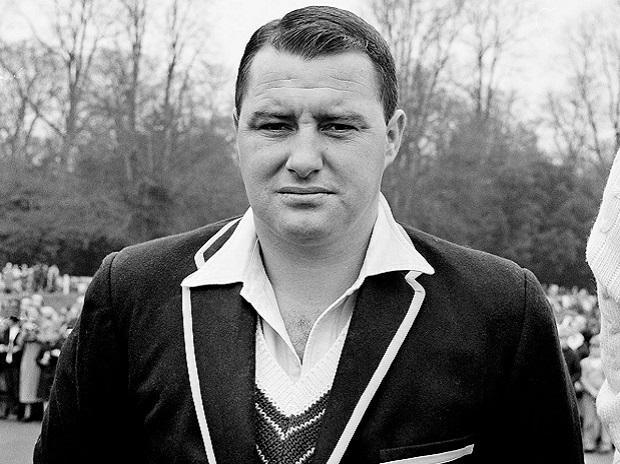 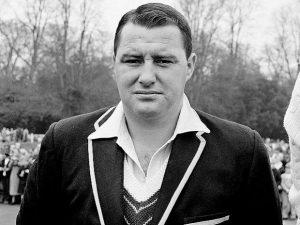 Former Australian test wicketkeeper and ex-International Cricket Council match referee, Barry Jarman passed away. He was Born on February 17 in 1936. He made his test debut in 1959. He became the first-choice wicketkeeper for Australia only after the retirement of Grout in 1966.

Jarman went on to play 19 matches in the longest format of the game and amassed 400 runs in the Test cricket besides taking 50 catches and making four stampings. Jarman captained Australia in one test on the 1968 Ashes tour of England.