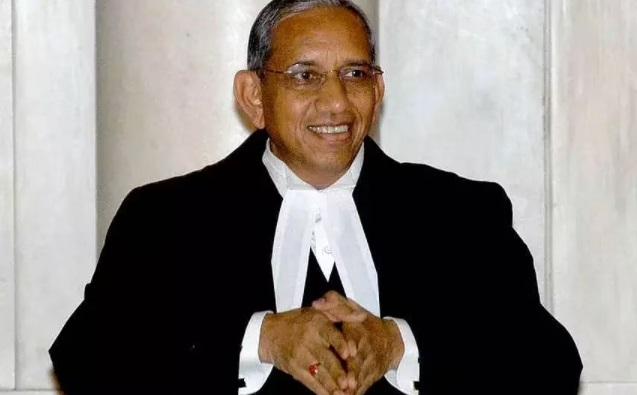 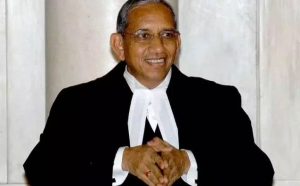 Former Chief Justice of India Ramesh Chandra Lahoti passed away at the age of 81 years. Justice Lahoti was appointed as the 35th chief justice of India on June 1, 2004. He retired on November 1, 2005.