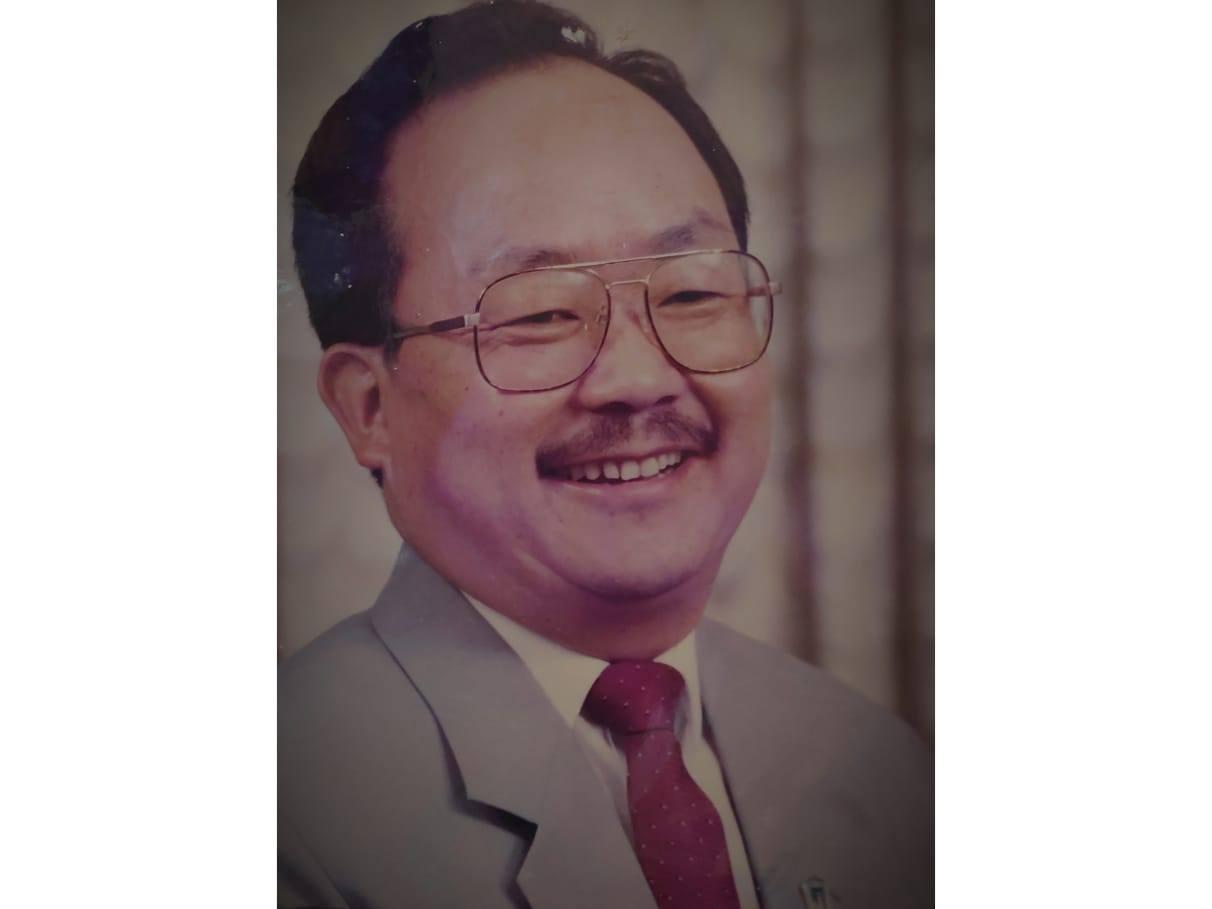 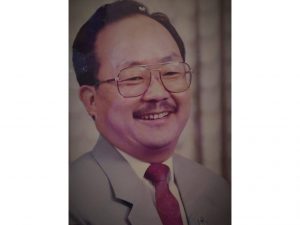 Former Sikkim chief minister Sanchaman Limboo passed away. He was 73. He was the fourth Chief Minister of Sikkim from 17 June 1994 – 12 December 1994 from Sikkim Sangram Parishad Party. He became the CM for nearly six months after toppling down the Late Nar Bahadur Bhandari’s Government of Sikkim Sangram Parishad while he was in the cabinet minister in the same government in the year 1994.