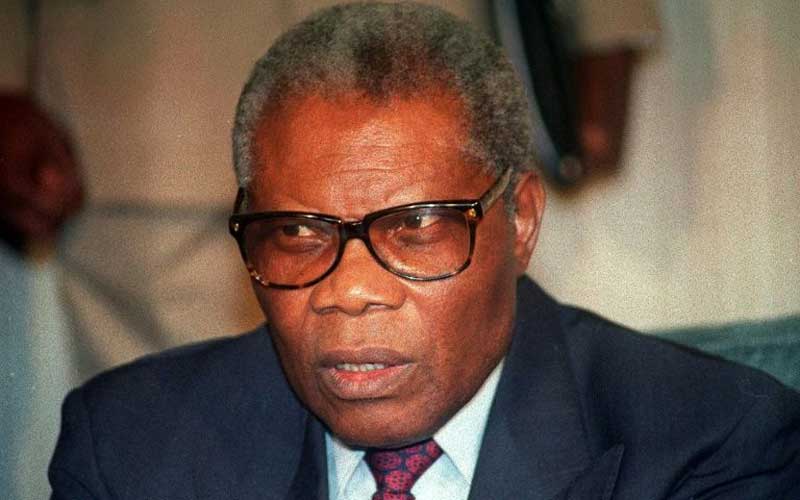 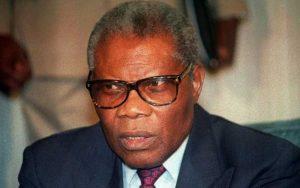 Former President of the Republic of Congo, Pascal Lissouba passed away. He became the minister of agriculture in 1960 after Congo became an independent country. He served as the president from 1992 to 1997. He served as the Prime minister under the Presidency of Alphonse Massamba Debat. The high court of Justice in the Republic of Congo sentenced Pascal Lissouba in absentia to 30 years forced labour for treason and corruption in 2001.