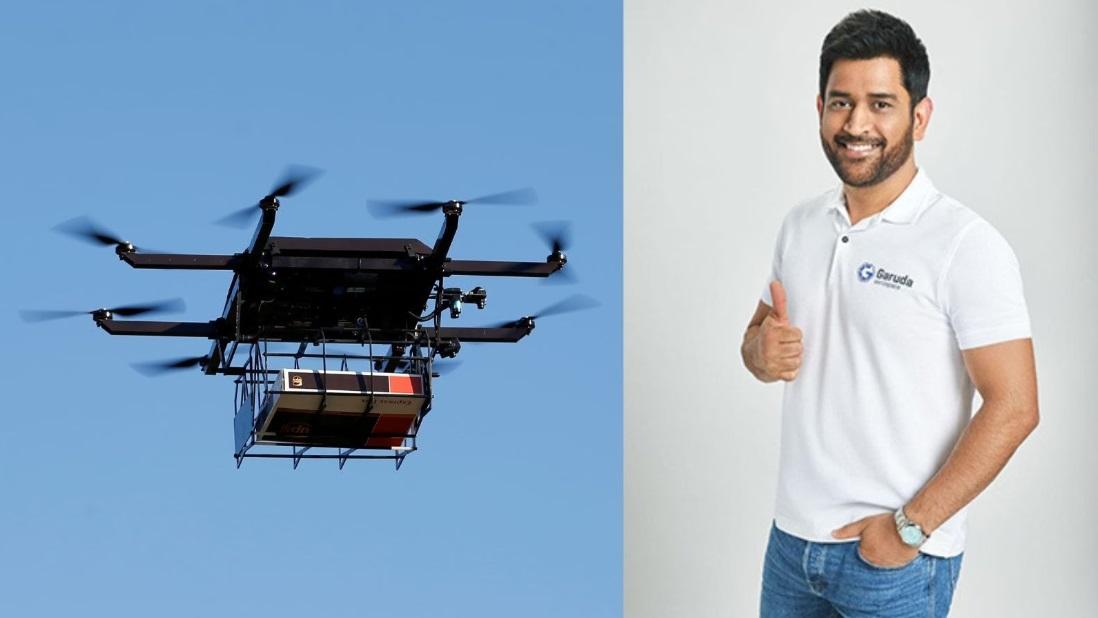 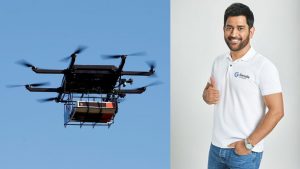 At the launch, MS Dhoni has said that he got interested about drones during the COVID-19 lockdown and learned about the important role drones can play for farmers and agriculturalists. Garuda Aerospace recently became the first-ever drone company in India to get dual DGCA approvals for both drone manufacturing type certificate and RTPO. Recently, MS Dhoni and Garuda had also launched a short film ‘Kheton Ke Kaptan’, aimed at encouraging youth and farmers to lead in their respective farms. The film was conceptualized by Garuda Aerospace and jointly produced with Dhoni Entertainment. The film ‘Kheton Ke Kaptan’ illustrates the need of farmers in their daily lives and how Garuda drones can help farmers with pesticide spraying, surveillance, and mapping while saving water and time.