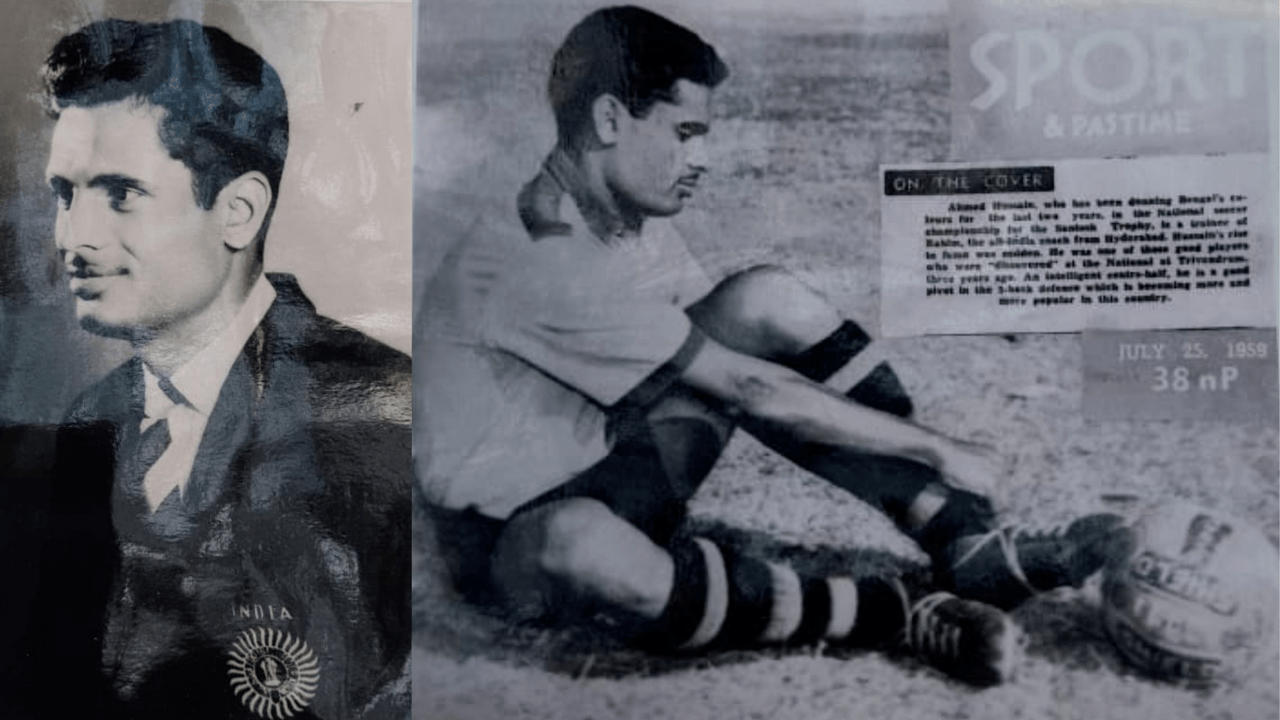 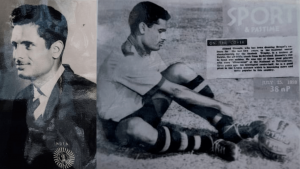 Former India International Football defender, Ahmed Hussain Lala has passed away due to COVID-19. He represented India in the 1956 Melbourne Olympics, where India finished fourth. Besides, he was also part of the Indian team that won the gold medal in the 1951 Asian Games.